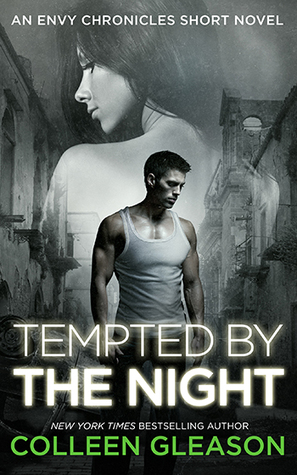 15 thoughts on “Tempted by the Night by Joss Ware”