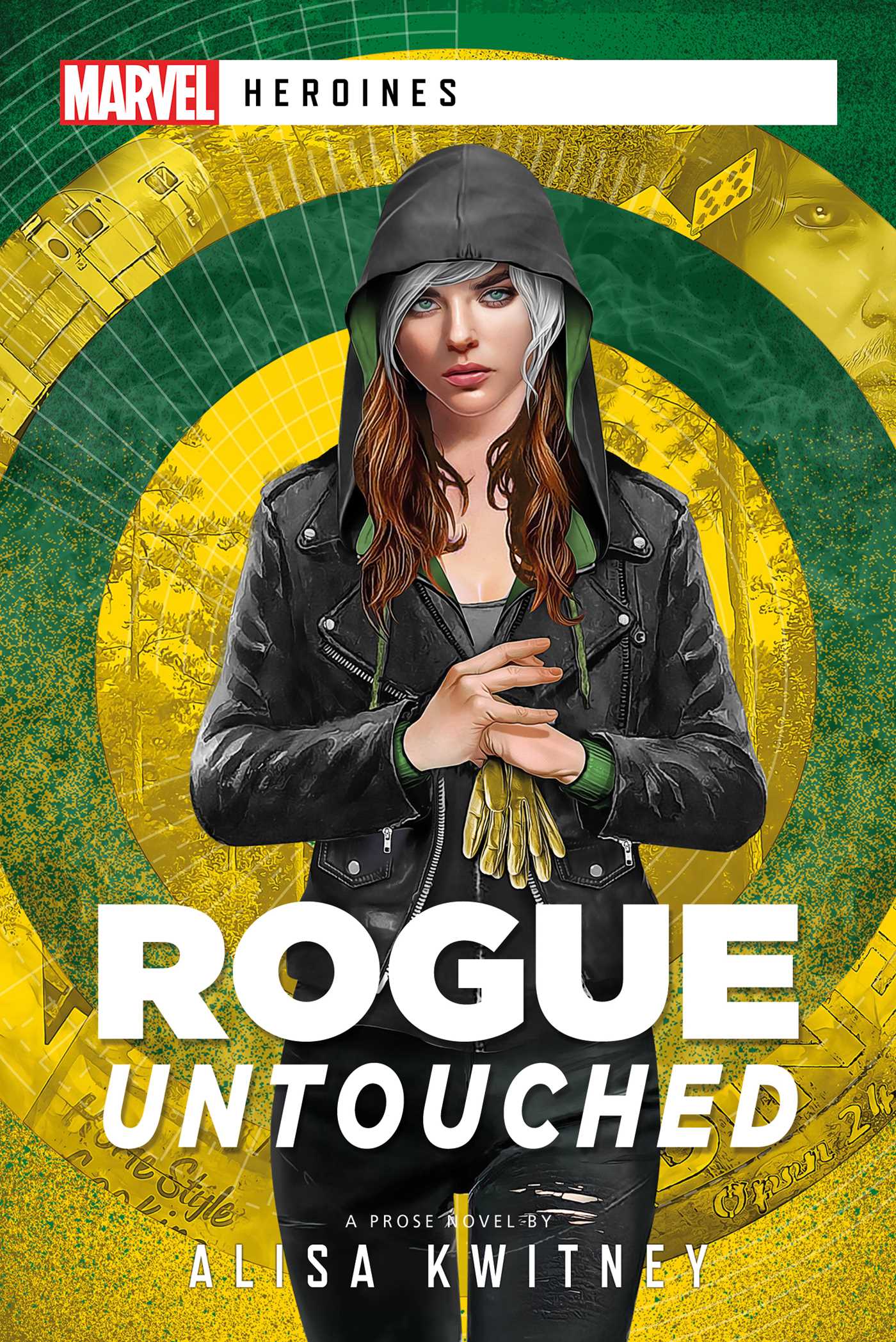 Synopsis: Rogue’s frightening new mutant powers keep her at arms-length from the world, but two strangers offer a chance to change her life forever, in this exhilarating Marvel Super Hero adventure

Young Rogue’s life is a mess: she lives alone in an abandoned cabin, works a terrible diner job and hides from everyone. The powers she has started to develop are terrifying her. When your first kiss almost kills the guy, it’s hard to trust anyone – even yourself. Then two people arrive in town who could change her life, and she finally gets a choice: follow a mysterious billionaire who says she’s scouting for gifted interns, or the handsome card shark with eerie red eyes. Except they’re not the only ones watching her… Rogue will have to trust in herself and accept the powers she’s trying to suppress to decide her own fate – before someone else does.

Review: I read this novel in English and in the original language, Malicia is not called Malicia at all but Rogue. So when I saw this novel on Netgalley who had classified it as a comic book, I thought it would be a good opportunity to read a small comic book. Big disappointment when I saw that it was a novel, but I was still tempted. And then, as the names are not the same, I thought I was dealing with a superhero novel, but not at all, it took me a while to understand that the origins of the X-Men are found here and I must say that I didn’t expect it. Well, now I understand better the cover of the novel which represents the Malicia we all know in France.

In spite of a start that I didn’t expect, I had a good time. We discover Anna Marie, a waitress whose life will change completely when she meets a strange man in the bar where she works. Yes, because after rescuing him from a fight, she takes him home to recuperate. But this meeting will make her realize that she also has powers and that people will do anything to use them!

It was a very nice novel and I enjoyed discovering all the characters. Malicia will have to learn how to manage her powers by herself to survive, which will be far from easy. She will have to decide who she can trust and her choices will determine her future.

So yes, this book wasn’t what I expected, but in the end, I had a great time!