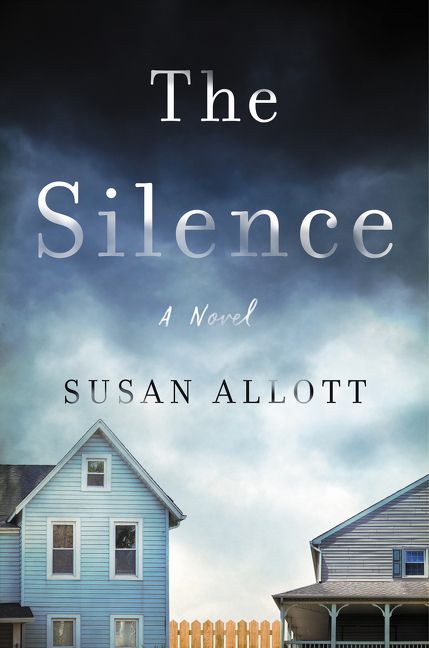 Synopsis: It is 1997, and in a basement flat in Hackney, Isla Green is awakened by a call in the middle of the night: her father phoning from Sydney.  30 years ago, in the suffocating heat of summer 1967, the Greens’ next-door neighbour Mandy disappeared. At the time, it was thought she had fled a broken marriage and gone to start a new life; but now Mandy’s family is trying to reconnect, and there is no trace of her. Isla’s father Joe was allegedly the last person to see her alive, and now he’s under suspicion of murder.

Isla unwillingly plans to go back to Australia for the first time in a decade to support her father. The return to Sydney will plunge Isla deep into the past, to a quiet street by the sea where two couples live side by side. Isla’s parents, Louisa and Joe, have recently emigrated from England—a move that has left Louisa miserably homesick while Joe embraces this new life. Next door, Steve and Mandy are equally troubled. Mandy doesn’t want a baby, even though Steve—a cop trying to hold it together under the pressures of the job—is desperate to become a father.

The more Isla asks about the past, the more she learns: about both young couples and the secrets each marriage bore. Could her father be capable of doing something terrible? How much does her mother know? What will happen to their family if Isla’s worst fears are realized? And is there another secret in this community, one which goes deeper into Australia’s colonial past, which has held them in a conspiracy of silence?

Review: Isla didn’t think she’d be going home to Australia anytime soon, but her father is in turmoil: the police think he’s involved in the disappearance of a woman thirty years earlier. Isla has always stood up for her father, ever since she was young. But will she be able to do so again this time? Determined to find out what happened to Mandy, our heroine will delve into the past to find out why she disappeared.

We will alternate between the past and the present, between 1967 and 1997, and follow Isla and Mandy’s point of view. I enjoyed following Isla, she is going to understand that her father was not as perfect as she thought and that will be something hard to swallow. I was curious to see what happened to Mandy.

This was a pretty cool novel and I will gladly read another book by the author.