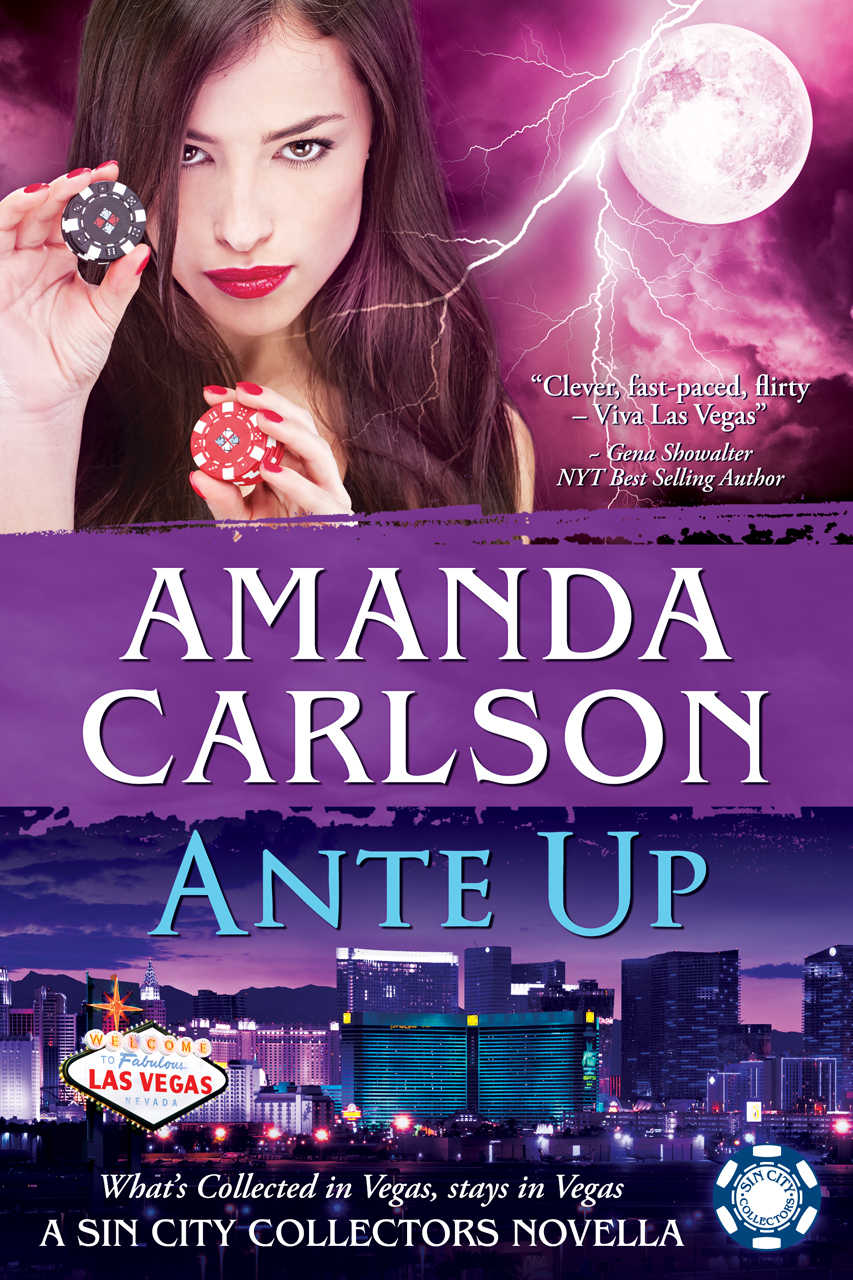 “Diesel Jones is a shifter who has issues with the moon, but he quickly finds that Sofia Cabrera, a clever witch who just moved in to town, is his only hope to reach his goal of becoming a Collector. When they pair up to take down an incubus, she not only saves his life, but wins his heart in the process…” 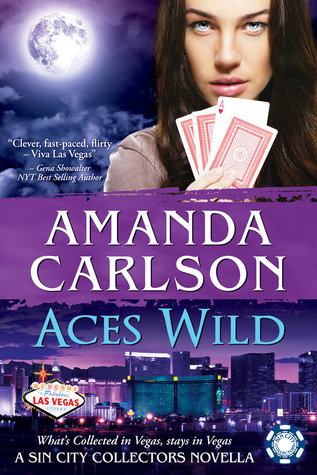 Synopsis: Welcome to Vegas. Home of the Sin City Collectors. The job description is easy: Bring the offending supernatural in to the Boss and don’t ask any questions.

Nevada Hamilton has learned a few things since becoming a Sin City Collector, and staying away from vampires is one of them. After botching her first Collection, the vamp getting away after causing as much damage as possible, she hasn’t been assigned to another one since.

But when she receives her next playing card, she’s in for a surprise. Not only is a vampire her next target, but they’ve paired her up to make sure she gets the job done right. Refusing a Collection is not an option, but when she discovers who she’s working with, making the mission as difficult as possible for her new partner becomes her top priority…

Being a hellhound isn’t enough to protect Jake Troubadour from Nevada Hamilton, no matter how thick his skin is. Finding out he has to work with the beautiful dhampir, after not seeing her for three years, is a low blow—but Jake is a professional. He takes his Collections as seriously as he does running his bar. He’ll do whatever it takes to get the job done, but after that, he’s out. No more chances for the girl who wrecked his bike and scarred his soul so long ago. But even with his heart dead set against it, this hellhound quickly finds he’s not immune to love after all.

10 thoughts on “Cover reveal: Ante Up by Amanda Carlson + giveaway”