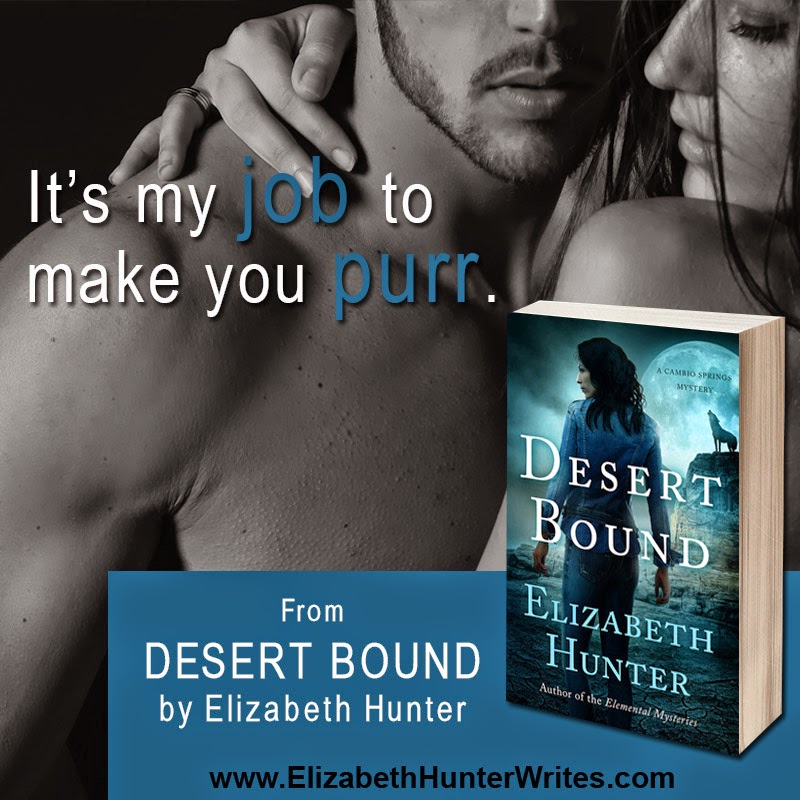 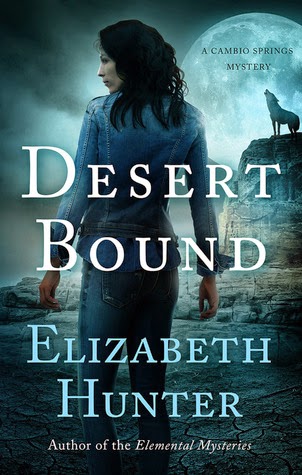 Synopsis: Can you turn the clock back on your first love? Would you even want to try?

Now, years later, the future alpha of the McCann wolves has returned with plans to bring new life to the dying desert community. Plans that could change everything for the isolated enclave of shapeshifters in the California desert. Some love the plan. Others hate it.

As the town’s doctor and one of the strongest daughters in the cat clan, Ted has her own concerns about exposing her community to outsiders. The two former lovers are at each other’s throats. And everyone is watching to see what happens.

But when murder once again strikes Cambio Springs, can they overcome their past to help the community they both call home? And can the love they shared once burn again when so many stand against it?

Ted ignored the happy purr of her lion and tried to lean away from his body, but Alex still managed to surround her. With his arms, his scent, and that indescribable hum that always seemed to follow him. Like a live wire, her body reacted. She could feel the spark of awareness as he scented her.

He leaned in, his rough voice licking along her nerves.

“That’s surprising, considering how hot the bar is.”

His grin was lazy. “You always smell good.”

“You lived with me long enough to know that is not true. Are you getting senile in your old age?”

So I don’t fall for you again.

He laughed, his chest rumbling against hers, and Ted felt her skin light up, ready for his touch. She could feel the hair on the back of her neck rising and her arousal spike. She started to push away, but Alex took a deep breath and pulled her tighter. He leaned down, his eyes narrowed on her face and his lips coming dangerously close. He blinked, and she knew he was feeling the bourbon he’d been sipping all night behind the bar.

“When we get back together, would you be okay with adding on to your house or should I look for a bigger place before we have kids?”

She dropped her arms. “Right. No more dancing.”

“This is your idea of a friendly conversation?’”

Even drunk, he still had a comeback. “Friends get married, have lots… and lots of mind-blowing sex, and procreate. Are you saying I shouldn’t look for a bigger house?”