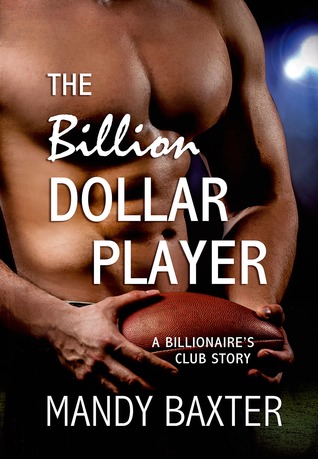 27 thoughts on “The Billion Dollar Player by Mandy Baxter”