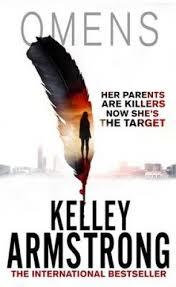 Twenty-four-year-old Olivia Taylor Jones has the perfect life. The only daughter of a wealthy, prominent Chicago family, she has an Ivy League education, pursues volunteerism and philanthropy, and is engaged to a handsome young tech firm CEO with political ambitions.

Aided by her mother’s former lawyer, Gabriel Walsh, Olivia focuses on the Larsens’ last crime, the one her birth mother swears will prove their innocence. But as she and Gabriel start investigating the case, Olivia finds herself drawing on abilities that have remained hidden since her childhood, gifts that make her both a valuable addition to Cainsville and deeply vulnerable to unknown enemies. Because there are darker secrets behind her new home, and powers lurking in the shadows that have their own plans for her. 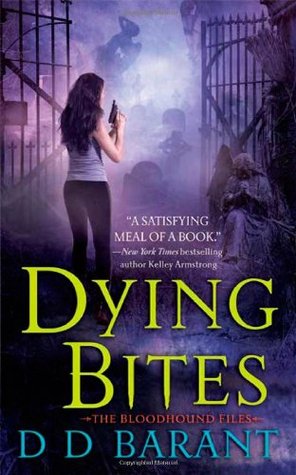 Her job description is the “tracking and apprehension of mentally-fractured killers.” What this really means in FBI profiler Jace Valchek’s brave new world—one in which only one percent of the population is human—is that a woman’s work is never done. And real is getting stranger every day…

Jace has been ripped from her reality by David Cassius, the vampire head of the NSA. He knows that she’s the best there in the business, and David needs her help in solving a series of gruesome murders of vampires and werewolves. David’s world—one that also includes lycanthropes and golems—is one with little knowledge of mental illness. An insane serial killer is a threat the NSA has no experience with. But Jace does. Stranded in a reality where Bela Lugosi is a bigger box office draw than Bruce Willis and every full moon is Mardi Gras, Jace must now hunt down a fellow human before he brings the entire planet to the brink of madness. Or she may never see her own world again…