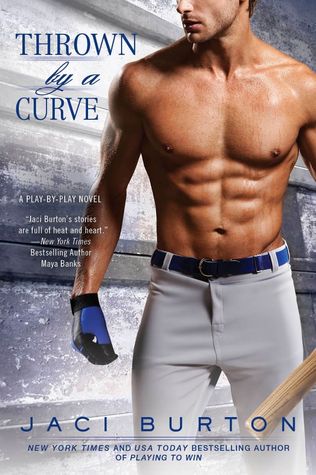 30 thoughts on “Thrown by a Curve by Jaci Burton”