Burying the dead is easy.  Keeping them down is difficult. 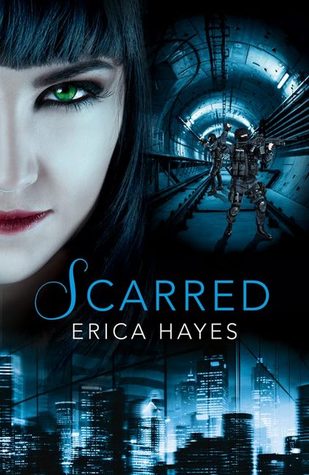 Superpowers don’t make you a hero.