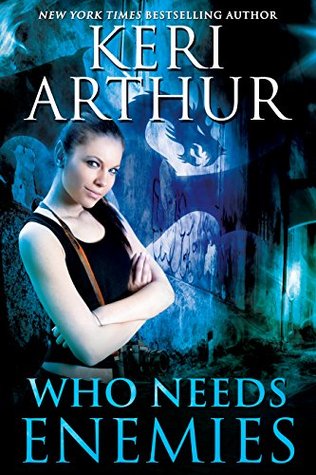 Harriet Phillecky is a rare part elf, part siren and wanted by neither race. Not that she really cares. A successful news photographer turned paranormal investigator, she now has a ‘family’ of friends that includes ogres who constantly raid her refrigerator and take over her TV, and a dragon who drinks far too much for his own good.

But when the only elvan relative she has any contact with asks her to investigate the disappearance of a siren, she finds herself unable to refuse.

All too quickly the disappearance becomes murder, relatives come out of the woodwork, and a man she’d much rather forget steps back into her life. Harri wants nothing more than to run—especially when the evidence beats a path to the doors of those who’d long ago abandoned her. But when the life she’s created for herself comes under threat, Harri has little choice but to hunt down a killer—before everything she holds dear is destroyed.