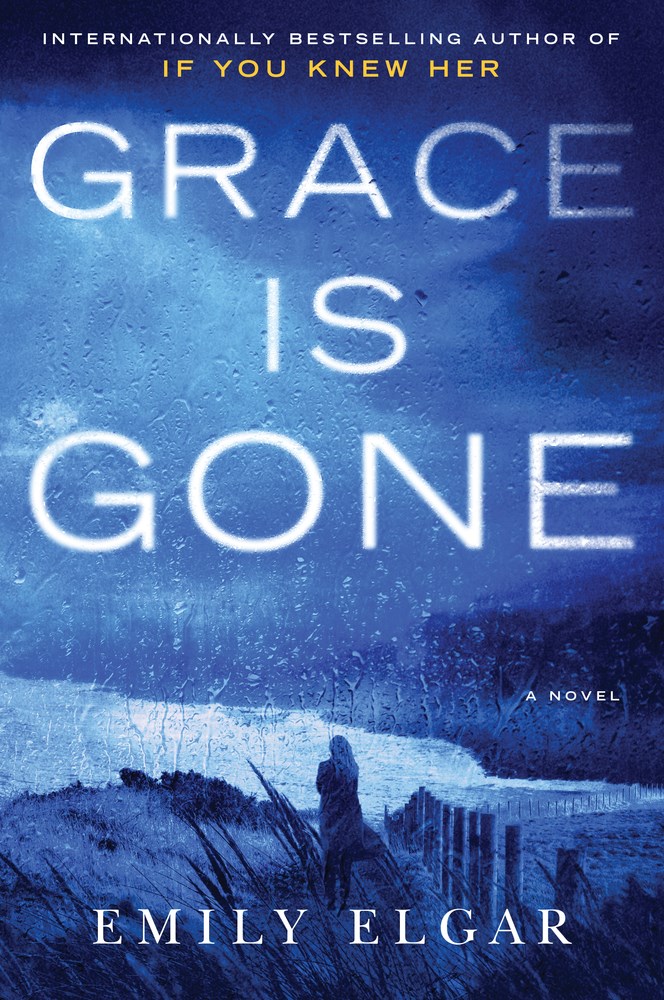 Synopsis: From the bestselling author of If You Knew Her comes this harrowing tale of suspense—a story ripped from today’s headlines—of a tight-knit English community, who’s rocked by the murder of a mother and the mysterious disappearance of her daughter, and the secrets that lie concealed beneath a carefully constructed facade.

A shocking, senseless crime—and the dark secret at the heart of it all.

Everyone in Ashford, Cornwall, knows Meg Nichols and her daughter, Grace. Meg has been selflessly caring for Grace for years, and Grace—smiling and optimistic in spite of her many illnesses—adores her mother. So when Meg is found brutally bludgeoned in her bed and her daughter missing, the community is rocked. Meg had lived in terror of her abusive, unstable ex, convinced that he would return to try and kidnap Grace…as he had once before. Now it appears her fear was justified.

Jon Katrin, a local journalist, knows he should avoid getting drawn back into this story. The article he wrote about Meg and Grace caused rifts within his marriage and the town. Perhaps if he can help find Grace, he can atone for previous lapses in judgment. The Nichols’ neighbor, Cara—contending with her own guilt over not being a better friend to Grace—becomes an unexpected ally. But in searching for Grace, Jon and Cara uncover anomalies that lead to more and more questions.

Through multiple viewpoints and diary entries, the truth about Grace emerges, revealing a tragedy more twisted than anyone could have ever imagined…

Review: I didn’t know the author at all, but when I read the synopsis of the novel, I was curious to discover it.

Meg, the perfect mother who takes care of her disabled daughter, was found murdered in her home. But then, her daughter who is in a wheelchair, Grace, has disappeared… What happened? Did someone kidnap her? Is she, too, dead?

Cara, a childhood friend of Grace, and Jon, a former journalist who had interviewed mother and daughter, are searching for clues to understand what happened. But things are more complicated than expected and if everyone thinks the father had something to do with it, our two heroes will discover that Meg had big secrets.

It was quite a nice novel. Even though I knew how it was going to end, I had a great time. I was curious about the revelations about this mother and daughter.

7 thoughts on “Grace Is Gone by Emily Elgar”