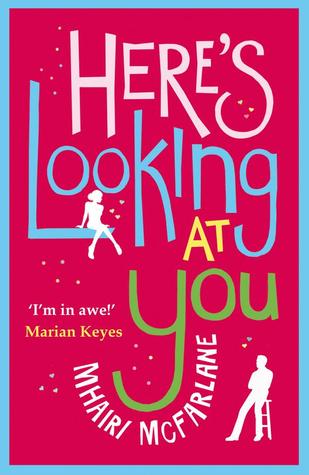 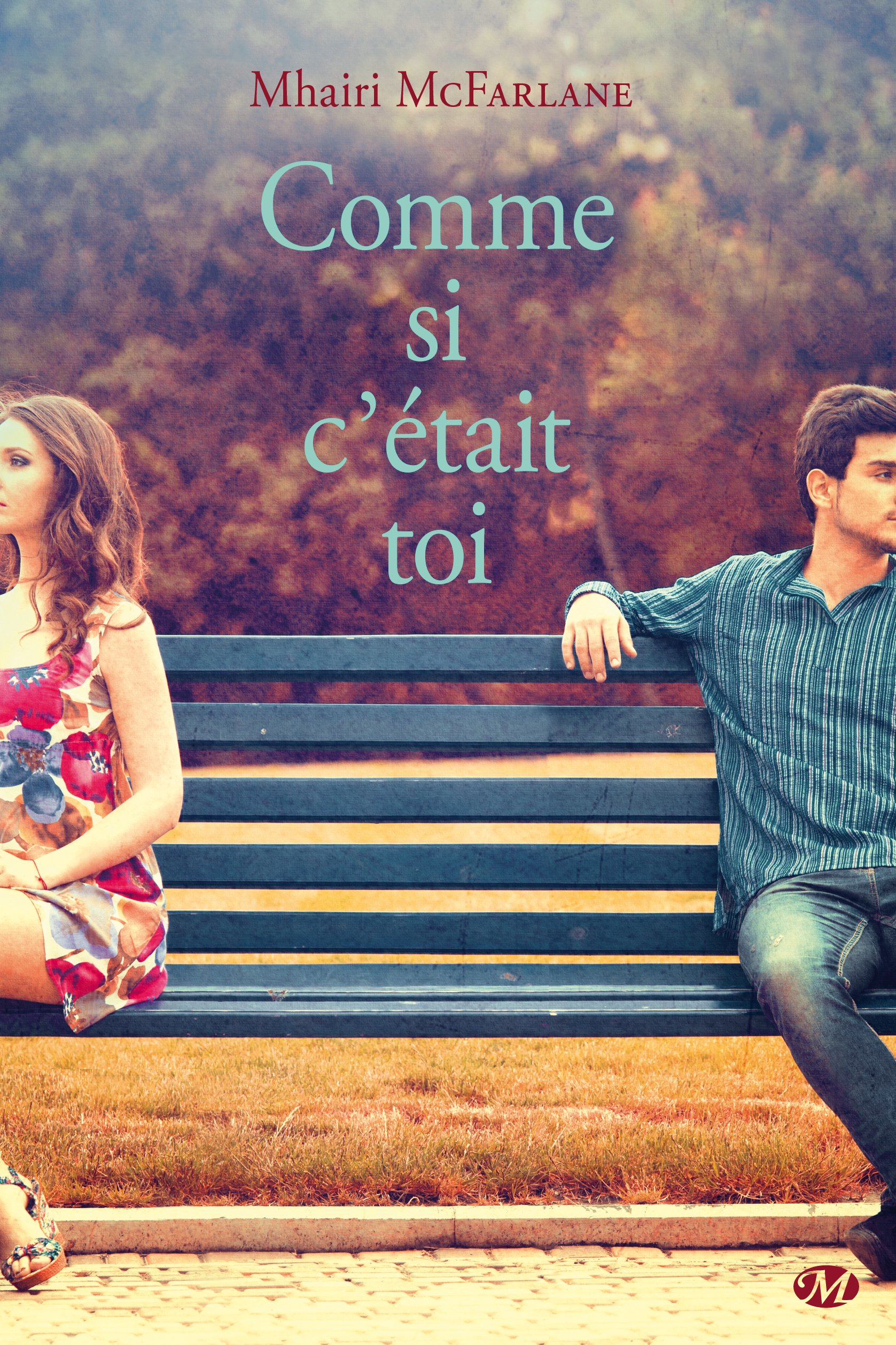 Synopsis: What happens when the one that got away comes back?

Rachel and Ben. Ben and Rachel. It was them against the world. Until it all fell apart.

It’s been a decade since they last spoke, but when Rachel bumps into Ben one rainy day, the years melt away.

From the moment they met they’d been a gang of two; partners in crime and the best of friends. But life has moved on. Ben is married. Rachel is definitely not. In fact, the men in her life make her want to take holy orders…

Yet in that split second, Rachel feels the old friendship return. And along with it, the broken heart she’s never been able to mend.

If you love David Nicholls and Lisa Jewell then this is the book for you. Hilarious, heartbreaking and everything in between, you’ll be hooked from their first ‘hello’.

Review: I admit that the cover and the summary have immediately attracted me and I was curious to learn more about Rachel and Ben.

From the beginning of the story we understand that we will alternate between past and present. It’s always a bit difficult because we would like to know everything at once, but everything was really well done, allowing us to better understand these two friends throughout the chapters and how they had come so far. It was really fascinating to discover the story and I admit that I struggled to put the book down before finishing it, and I wanted to know what had happened and what was going to happen.

We therefore meet Rachel at the beginning of the novel, argumenting with her boyfriend Rhys about their marriage. And while it’s becoming too much, the young woman understands that the marriage was in fact a logical consequence of their relationship, but she is not happy. That, despite the thirteen years she spent with her boyfriend, she understands that it’s nothing exciting and she needs more… They love each other, yes, but they irritate each other to such an extent that their relationship is not a pleasure. But while Rachel will have to get used to her single life, something she has not known for a long time, something will mess up her life: Ben. It’s been 10 years since she saw him after leaving college, and when she sees him, it seems like the time hasn’t passed. They were best friends, always together and yet they lost what they had. I admit that I was really curious to know what had happened between them, to know what could possibly have changed to the point they left the other behind. But we will know the reason in the story.

However, while she is now free, Ben has been married for a few years with a woman he loves. I confess that I felt bad throughout the book compared to the trio … I knew what direction the story would take, we know that Ben and Rachel are meant to be together, they form both a beautiful duo, but there is also Liv, his wife … and it’s true that I had a strange feeling in my reading because even if I wanted to see them together, I was also feeling sad and troubled about the idea that eventually she was going to break a couple. We understand why this happens but it does not change the final goal. Yet the story of Rachel and Ben is really beautiful, there is no cheating, but the two are very close. The young woman also has many questions about her actions but she is persuaded that nothing will happen as he is married. But their meeting has resolved many misunderstandings and we learn things that the two heroes had not confessed before.

It was a really good story, and I took great pleasure in discovering everything. Despite the feelings we may have throughout the reading, we can only wait to see how their story will be resolved. I have a little trouble to really decide about their relationship but at the same time I’m glad to see how the story has ended and to discover all the unspoken. The author was very successful in manipulating my feelings through the chapters and now I’m more than curious about her other novels. A beautiful discovery.