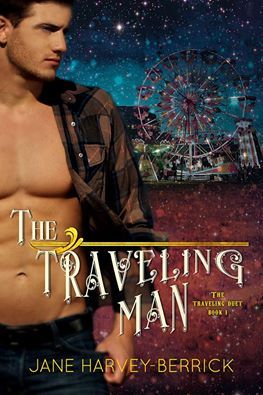 15 thoughts on “The Traveling Man by Jane Harvey-Berrick”