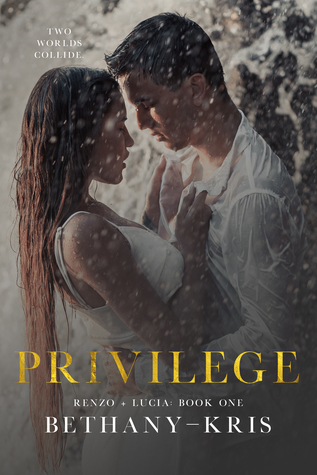 9 thoughts on “Privilege by Bethany-Kris + Giveaway”