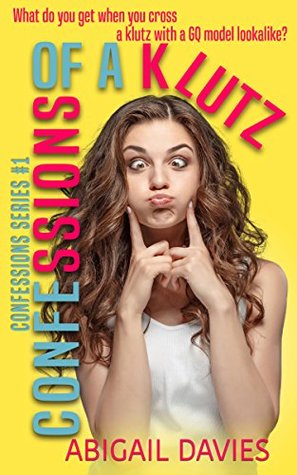 9 thoughts on “Confessions of a Klutz by Abigail Davies”