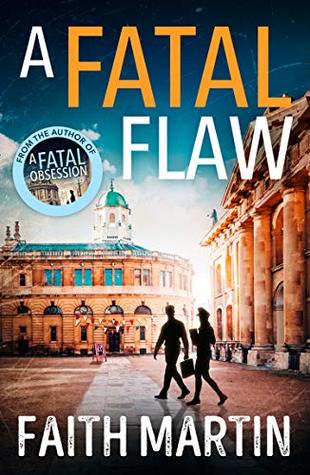 11 thoughts on “A Fatal Flaw by Faith Martin”