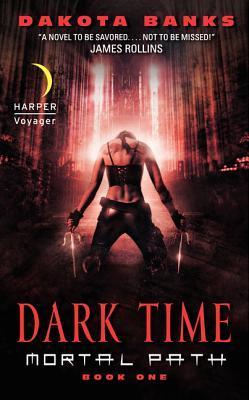 Synopsis: Three hundred years ago, she sold her soul to a demon. Now she wants it back.

For centuries, the woman calling herself Maliha Crayne has lived a second life – as an assassin for the malevolent creature who owns her soul. A haunted killer with the blood of countless victims on her hands, she has finally discovered a way to nullify the demonic pact that chains her: If she saves a life for every one she has taken, she will be free.

But if she fails, her punishments will be unspeakable, unendurable . . . and neverending.

Review: I had the first three volumes in my TBR pile for a very long time. I finally got into the first one, but I have to say it wasn’t what I expected.

Three hundred years ago, Maliha was accused of being a witch and was burned at the stake. But as the flames consume her, a demon offers her an alternative: he will allow her to survive and become immortal if she agrees to become his designated killer. Without hesitation, our heroine accepts. But after 300 years, Maliha is fed up, she who was a healer has changed and she wants to stop. The only way to escape is to save as many lives as she has killed. Not easy, yet our heroine is very determined.

I had a hard time getting hooked on the story and the characters and while I finished the novel, I almost gave up on it several times. As I said, this was not the story I was expecting and I was rather disappointed. I don’t think I’ll read the sequel.