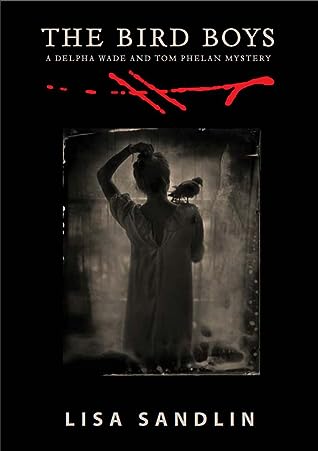 Synopsis: After a serial killer almost murdered Delpha Wade (The Do-Right, 2015), the county hospital releases her into the handcuffs of the city police for questioning. The reason is she killed the man who was trying to kill her, and she is, after all, an ex-con. It’s still Beaumont, 1970s, and mindsets don’t change along the Texas Gulf Coast. Her boss, the neophyte private detective Tom Phelan, awaits her, and soon they are once again in deep shit. It seems like an easy case–one Bird brother looking for the long-lost other–but it turns out that one brother is a murderer. He likes to slit throats. But which one? Maybe the young girl who sees into the dark places of human hearts can help. But only Delpha is wise enough to listen.

Review: I had a good time with the first volume, and when I saw that the second one was coming out, I thought why not.

Our duo has to deal with a brand new case: finding the brother of a man who constantly changes his identity and leaves no trace behind. As you can imagine, it will be far from simple!

I enjoyed reading the novel. Unfortunately, I had a hard time getting into the story and I didn’t manage to get hooked.

7 thoughts on “DNF: The Bird Boys by Lisa Sandlin”