Taking kick-ass urban fantasy literally, USA Today bestselling authors Kalayna Price and Faith Hunter bring together the best of the genre to once again prove when you’re fighting supernatural forces, it helps to keep your feet on the ground. 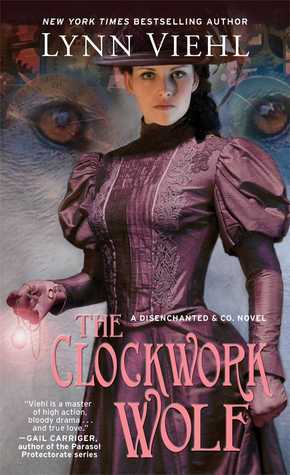 As the proprietor of Disenchanted & Co. in a steampunk version of America, Charmian “Kit” Kittredge makes her living solving magical crimes. But when a snobbish lady begs for help, saving her reputation might very well cost Kit her life. 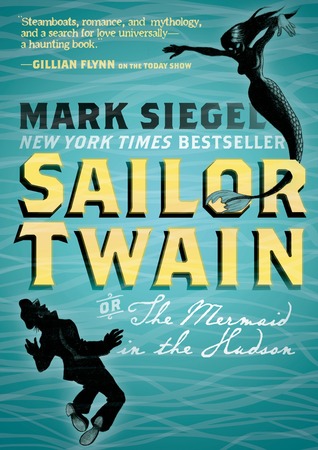 Sailor Twain: Or: The Mermaid in the Hudson – Mark Siegel

One hundred years ago. On the foggy Hudson River, a riverboat captain rescues an injured mermaid from the waters of the busiest port in the United States. A wildly popular—and notoriously reclusive—author makes a public debut. A French nobleman seeks a remedy for a curse. As three lives twine together and race to an unexpected collision, the mystery of the Mermaid of the Hudson deepens.

On their way to start a new life, Tula and her family travel on the Prairie Rose, a colony ship headed to a planet in the outer reaches of the galaxy. All is going well until the ship makes a stop at a remote space station, the Yertina Feray, and the colonist’s leader, Brother Blue, beats Tula within an inch of her life. An alien, Heckleck, saves her and teaches her the ways of life on the space station.

When three humans crash land onto the station, Tula’s desire for escape becomes irresistible, and her desire for companionship becomes unavoidable. But just as Tula begins to concoct a plan to get off the space station and kill Brother Blue, everything goes awry, and suddenly romance is the farthest thing from her mind. 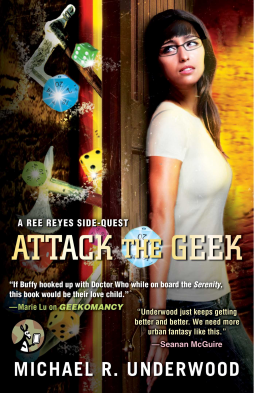 A side quest novella in the bestselling Geekomancy urban fantasy series—when D&D style adventures go from the tabletop to real life, look out!

Ree Reyes, urban fantasy heroine of Geekomancy, is working her regular barista/drink-slinger shift at Grognard’s when it all goes wrong. Everything.