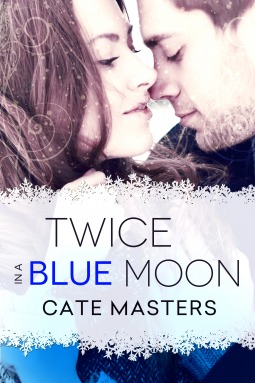 After the death of her first love, Melanie Michaels buries her grief in the risky demands of a reality show, where her extreme stunts leave her teetering on the edge danger. That’s exactly where she wants to be—until she arranges for her crew to traverse the Swedish Lapland in the dead of winter. It’s the one place she shouldn’t go, on the one day she should avoid—her would-be wedding anniversary.

Instead of romantic nights spent in the Ice Hotel or under the Northern Lights, Melanie is stuck with Joe “Buck” Wright, a snarky loner tour guide who loves his sled dogs and nothing and no one else. But Buck is also trying to numb a painful past. Can two people skilled at pushing others away find warmth at the edge of the Arctic?

12 thoughts on “Cover Reveal: Twice in a Blue Moon by Cate Masters”