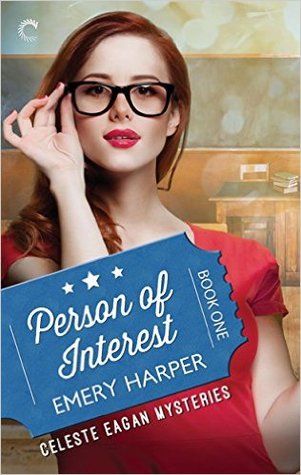 23 thoughts on “Person of Interest by Emery Harper”