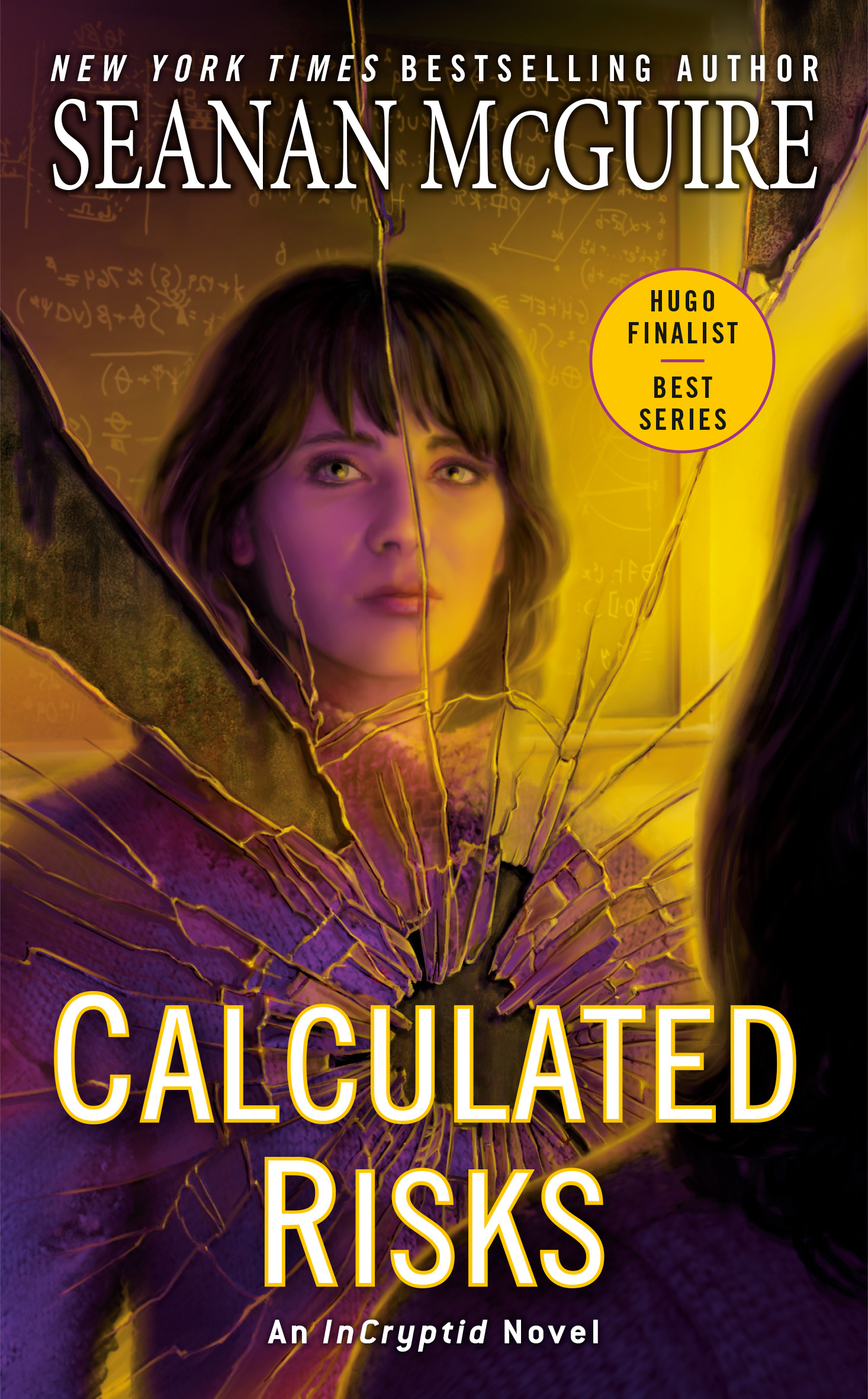 Synopsis: Just when Sarah Zellaby, adopted Price cousin and telepathic ambush predator, thought that things couldn’t get worse, she’s had to go and prove herself wrong. After being kidnapped and manipulated by her birth family, she has undergone a transformation called an instar, reaching back to her Apocritic origins to metamorphize. While externally the same, she is internally much more powerful, and much more difficult to control.

Even by herself. After years of denial, the fact that she will always be a cuckoo has become impossible to deny.

Now stranded in another dimension with a handful of allies who seem to have no idea who she is–including her cousin Annie and her maybe-boyfriend Artie, both of whom have forgotten their relationship–and a bunch of cuckoos with good reason to want her dead, Sarah must figure out not only how to contend with her situation, but with the new realities of her future. What is she now? Who is she now? Is that person someone she can live with?

And when all is said and done, will she be able to get the people she loves, whether or not they’ve forgotten her, safely home?

Review: I love Seanan McGuire and I couldn’t wait to discover this new novel, especially after the end of the previous volume!

We follow Sarah again in this tenth installment when she wakes up in a new dimension. But here we are, a part of her family is here: Antimony, Artie, James and Sam. Problem? They have no idea who she is and are holding her prisoner. She will have to use all her charms to convince them that she is not the enemy. Luckily, the mice are there too and they haven’t been affected. But how to get back to their world? How to take the campus and the students she brought with her? And how to get out alive when there’s an army of zombie cuckoos?

It was quite a nice novel and I enjoyed discovering the story. I was sad for Sarah when I saw Artie hating her. She wants more than anything for them to realize that they can trust her, but that’s easier said than done.

On the other hand, I loved Greg, her giant spider, and I can’t wait to see him again! I don’t know who we’re going to follow in the next volume, but I’m curious to find out!