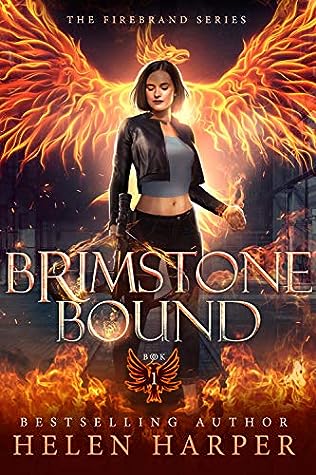 Synopsis: A werewolf killer. A paranormal murder. How many times can Emma Bellamy cheat death?

I’m one placement away from becoming a fully fledged London detective. It’s bad enough that my last assignment before I qualify is with Supernatural Squad. But that’s nothing compared to what happens next.

Brutally murdered by an unknown assailant, I wake up twelve hours later in the morgue – and I’m very much alive. I don’t know how or why it happened. I don’t know who killed me. All I know is that they might try again.

A mysterious vampire seems intent on following me everywhere I go.

And I have to solve my own vicious killing. Preferably before death comes for me again.

Review: After having tried several Helen Harper series, I was curious to discover this trilogy.

Emma has only one desire: to become a detective. It’s a good thing, her studies are almost over! Finally, she still has to complete a two-week internship. She falls into a department she didn’t expect, the place where no one wants to end up: the Supernatural Squad that deals with paranormal creatures. She doesn’t understand why she got such a treatment, but she is determined to do her best. One thing’s for sure, she didn’t expect to get killed and wake up in the morgue the next day. And no, she’s not a vampire!

I had a great time with Emma. She does everything she can to try to figure out what’s going on even though everyone is trying to throw a wrench in her path. It’s not my favorite series by the author yet, but this first volume is catchy and I had a good time. I found the ending a bit big, but I’m very curious to discover the sequel!