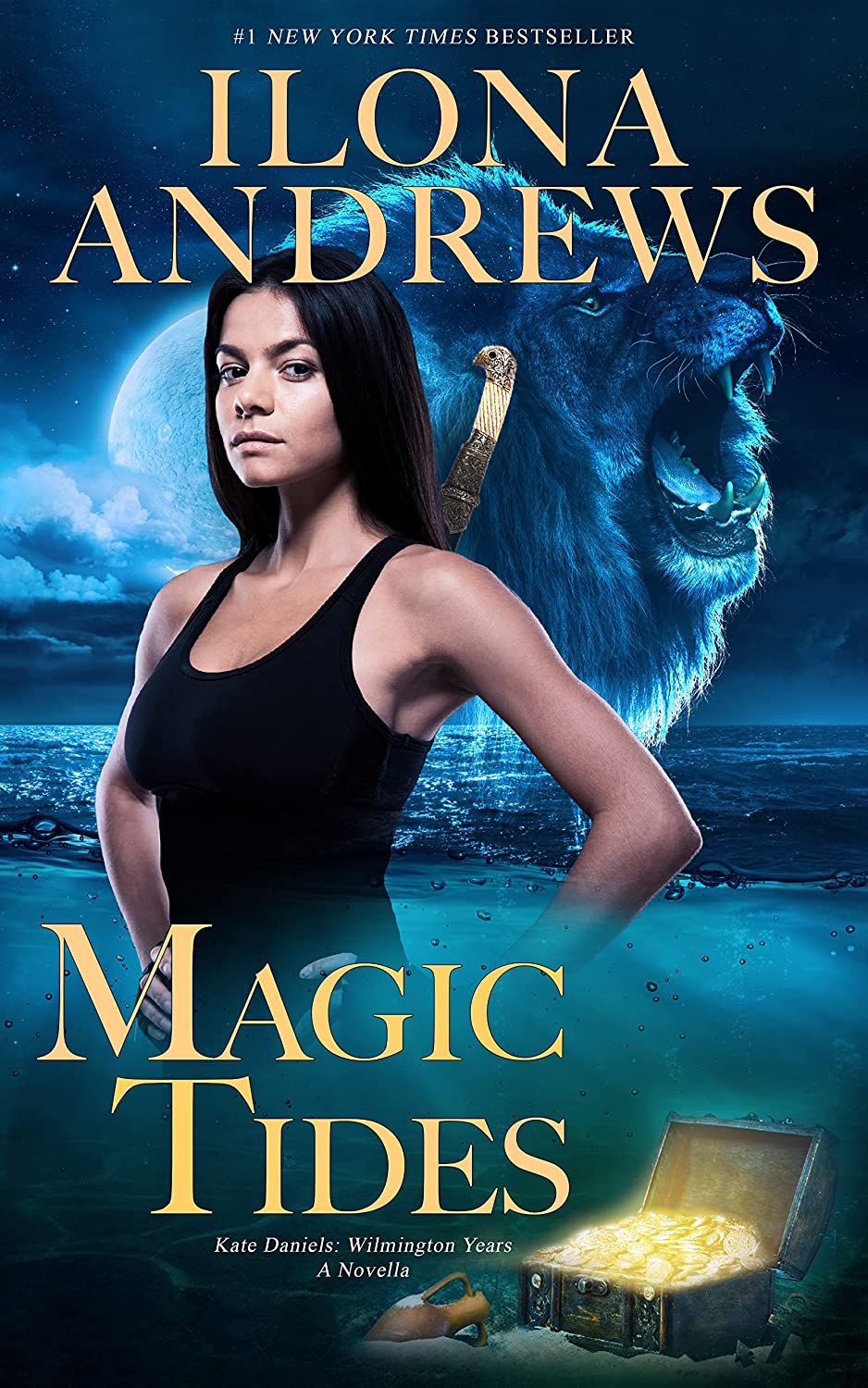 Synopsis: Kate, Curran and their son, Conlan have left Atlanta, vowing to keep a low profile, and are settling into a new city and new house…but some things never change! Magical mayhem is about to erupt when Kate undertakes the rescue of a kidnapped youth, while Curran guards the homefront.

It should be a simple retrieval, but with monsters on land and sea, Kate’s got her work cut out for her. Still, she’s never let her blade dull or her purpose falter. And that low profile? It’s about to wash away with the raging tides!

Review: I was surprised by this short story in the Kate Daniels universe. And what could be better than having a new story? I was thrilled to see Kate, Curran and Conlan again.

Our three protagonists find themselves in a new town. They hope to keep a low profile, but it’s not that easy. It’s even more difficult when Conlan tells his mother that a child has been kidnapped and asks her to find him. In no time at all, Kate sets out to find the boy and visits the city’s great supernatural entities to rescue him. No more anonymity.

I had a great time with this little story. I was thrilled to find the characters I love and enjoyed following this adventure. I recommend it! 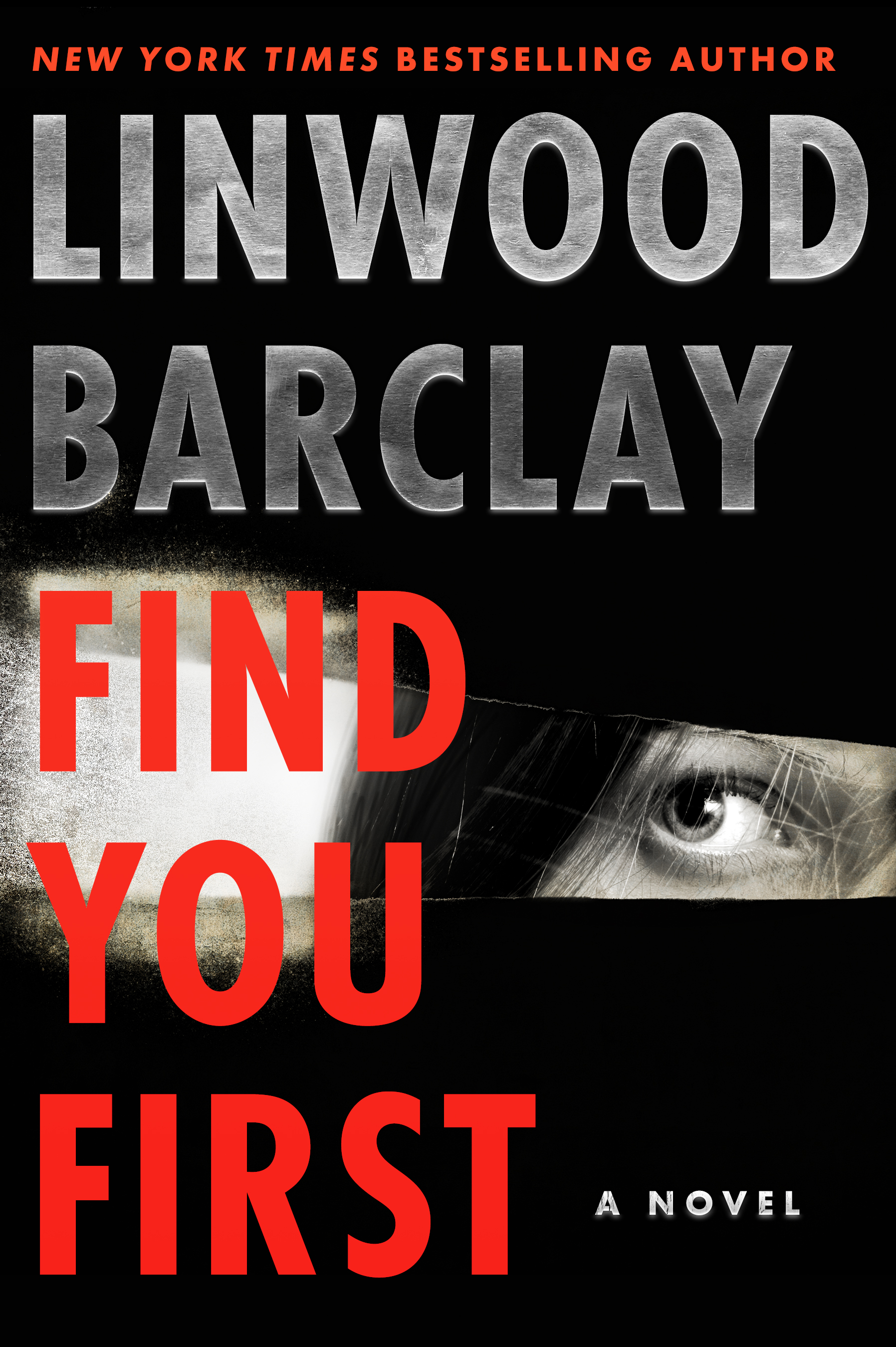 Synopsis : Tech millionaire Miles Cookson has more money than he can ever spend, and everything he could dream of—except time. He has recently been diagnosed with a terminal illness, and there is a fifty percent chance that it can be passed on to the next generation. For Miles, this means taking a long hard look at his past . . .

Two decades ago, a young, struggling Miles was a sperm donor. Somewhere out there, he has kids—nine of them. And they might be about to inherit both the good and the bad from him—maybe his fortune, or maybe something much worse.

As Miles begins to search for the children he’s never known, aspiring film documentarian Chloe Swanson embarks on a quest to find her biological father, armed with the knowledge that twenty-two years ago, her mother used a New York sperm bank to become pregnant.

When Miles and Chloe eventually connect, their excitement at finding each other is overshadowed by a series of mysterious and terrifying events. One by one, Miles’s other potential heirs are vanishing—every trace of them wiped, like they never existed at all.

Who is the vicious killer—another heir methodically erasing rivals? Or is something even more sinister going on?

Review: I like Linwood Barclay’s novels, so when I saw this one coming out in French, I didn’t hesitate much.

Miles Cookson has just received terrible news: he has Huntington’s disease. Despite all his money, he knows that he can’t do anything against this disease. The problem is that it can be hereditary and when he was young, he donated sperm. Determined to warn his children, Miles sets out to find them, starting with Chloe. But there’s a problem: it seems that these children are disappearing one after the other. What exactly is going on? Miles and Chloe will team up to find out the truth, but they may be surprised by what they learn.

I was swept up in the story, I wanted to know exactly what was going on and I have to admit I wasn’t expecting this ending. 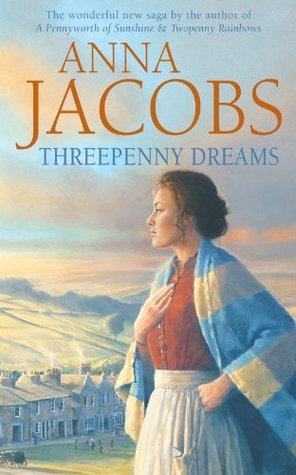 Synopsis: Recently widowed, Hannah Firth is still young enough to dream of a new life. She has only a few coins and dreams of a happier future to sustain her when she meets Nathaniel, and the attraction between them cannot be denied. But their enemies have money and powerful allies on their side and will stop at nothing to get rid of them.

Review: I really like this author and this series, and I was eager to dive into a new volume.

We follow the lives of three people, not knowing how their fates will intertwine: Nathaniel King, a farmer; Hannah, whom we’ve already met in the other novels and who has to take care of her son and daughter-in-law, an untenable situation; and finally Oliver, the brother of an execrable man.

I had a great time with this novel. As always, I was taken by the story. I couldn’t wait to finally get to know Hannah’s story. This poor woman made me feel very sorry for her. She is brave, despite the problems that keep coming after her. I couldn’t wait for her to get her happy ending after going through so much. Nathaniel and Oliver’s lives aren’t any easier either, and I enjoyed learning about them. 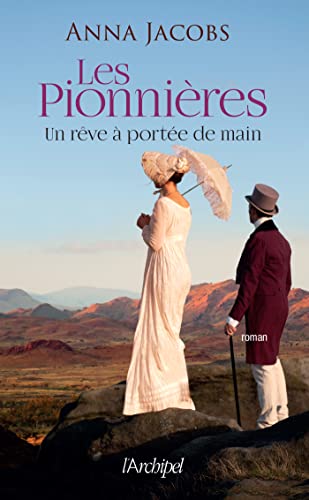 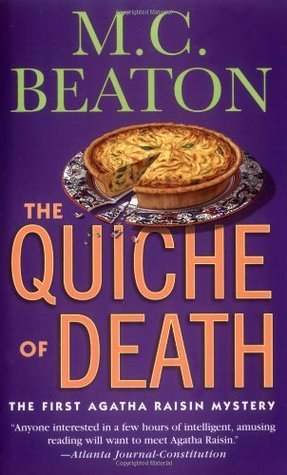 Synopsis: Putting all her eggs in one basket, Agatha Raisin gives up her successful PR firm, sells her London flat, and samples a taste of early retirement in the quiet village of Carsely. Bored, lonely and used to getting her way, she enters a local baking contest: Surely a blue ribbon for the best quiche will make her the toast of the town. But her recipe for social advancement sours when Judge Cummings-Browne not only snubs her entry–but falls over dead! After her quiche’s secret ingredient turns out to be poison, she must reveal the unsavory truth…

Agatha has never baked a thing in her life! In fact, she bought her entry ready-made from an upper crust London quicherie. Grating on the nerves of several Carsely residents, she is soon receiving sinister notes. Has her cheating and meddling landed her in hot water, or are the threats related to the suspicious death? It may mean the difference between egg on her face and a coroner’s tag on her toe…

Review: I have heard a lot about the series and the author and as I love cozy mysteries, I was very curious to discover this first volume. I must admit that I am not a fan of the TV show, but I was waiting to see how the book would be like.

Agatha Raisin decides to leave London to live in a village. But when after buying a quiche, a person dies, she becomes the main suspect. No choice, she will have to prove that she is innocent, even if more than one person wants to put obstacles in her way.

I was expecting a lot from this novel, especially after all the praise I had read, but I have to say that I am rather disappointed. I didn’t get hooked as much as I thought I would, even though it was still a fun read. Maybe I’ll read the sequel sometime.