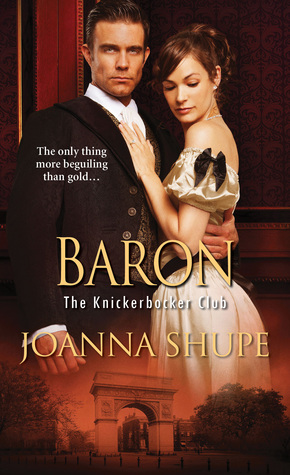 17 thoughts on “Baron by Joanna Shupe”