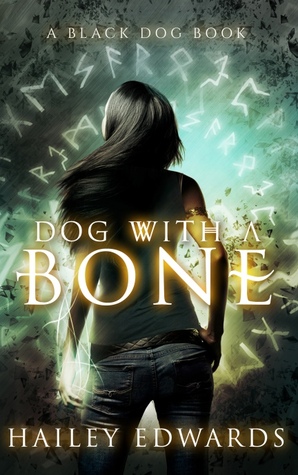 11 thoughts on “Dog with a Bone by Hailey Edwards”