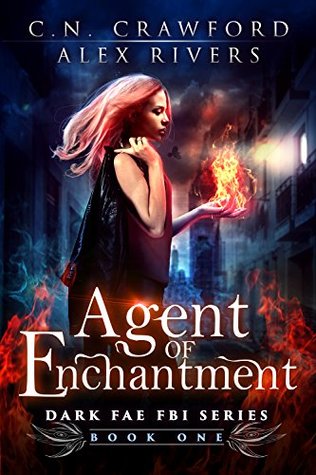 6 thoughts on “Agent of Enchantment by C.N. Crawford & Alex Rivers”