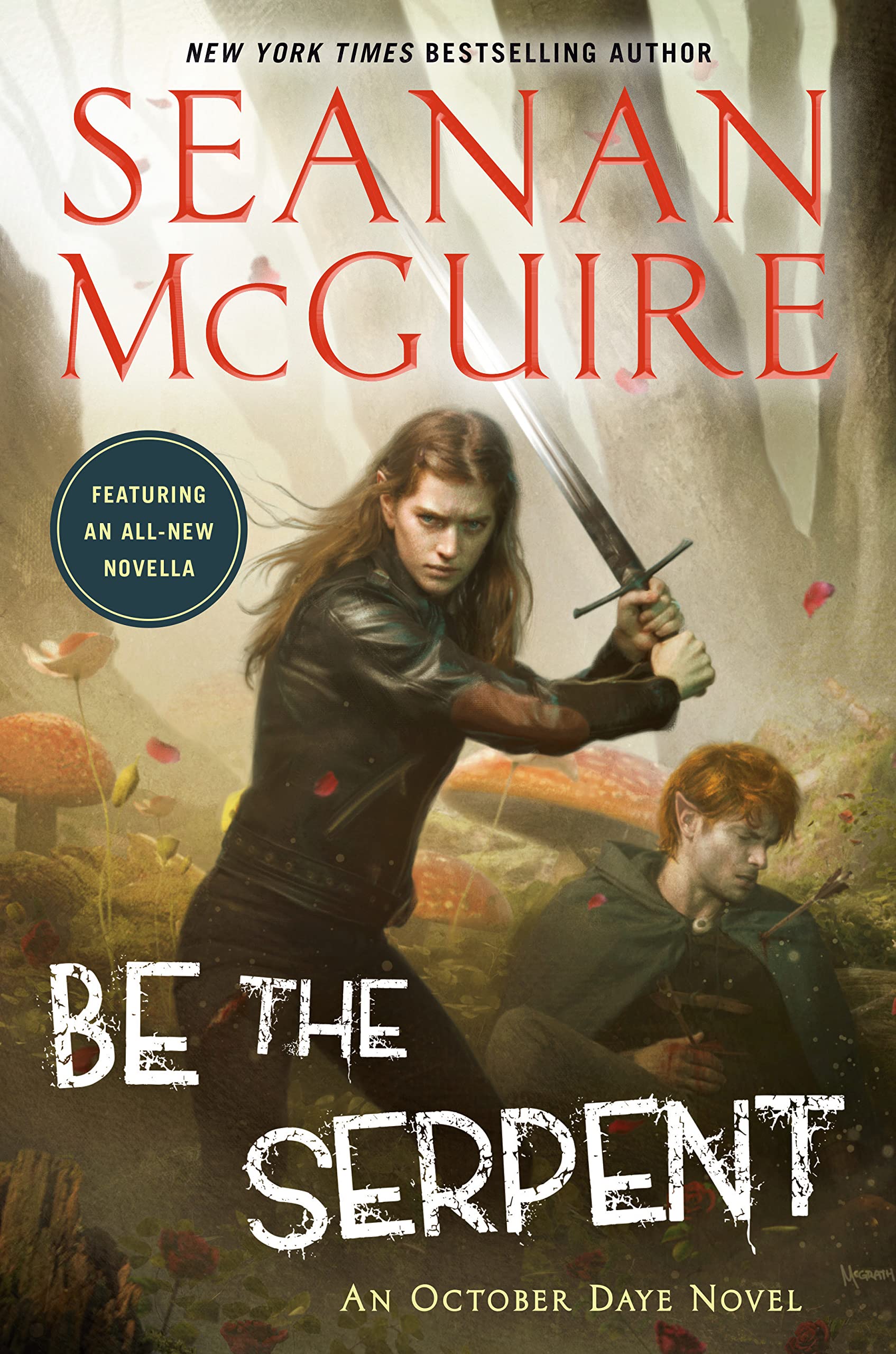 Synopsis: October Daye is finally something she never expected to be: married. All the trials and turmoils and terrors of a hero’s life have done very little to prepare her for the expectation that she will actually share her life with someone else, the good parts and the bad ones alike, not just allow them to dabble around the edges in the things she wants to share. But with an official break from hero duties from the Queen in the Mists, and her family wholly on board with this new version of “normal,” she’s doing her best to adjust.

It isn’t always easy, but she’s a hero, right? She’s done harder.
Until an old friend and ally turns out to have been an enemy in disguise for this entire time, and October’s brief respite turns into a battle for her life, her community, and everything she has ever believed to be true.

The debts of the Broken Ride are coming due, and whether she incurred them or not, she’s going to be the one who has to pay.

Review: I love this series and couldn’t wait to dive into this story.

October is finally married, but that doesn’t mean her problems will disappear. In fact, the novel opens with the trial of Raysel, Luna and Sylvester’s daughter that would determine if the girl will be allowed to be awakened or not. Unfortunately, not everything goes according to plan and when Cassandra and Karen have a vision and start screaming at the end of the session, October understands that something is wrong. She rushes to her best friend, Stacy, and discovers to her horror that the young woman has disappeared and that one of her daughters has been killed. This is the beginning of the end… We will then discover many shocking revelations that will plunge October into horror. She will have to fight to save her loved ones, and sometimes it will not be enough.

I had a great time with this novel. It’s quite touching to see our heroine manage to reconnect with the people in her life. She will also be forced to make some crucial choices, which will be far from easy.

I’m impressed: the quality of the series doesn’t diminish after so many novels and the ending makes us want to learn more and fast! I can’t wait to read the sequel!

7 thoughts on “Be the Serpent by Seanan McGuire”