Reality is only an illusion.
Except for those who can control it…

Worst. Birthday. Ever.
My first boyfriend dumped me – happy birthday, Josie!- my dad is who knows where, I have some weird virus that makes me want to hurl, and now my ex is licking another girl’s tonsils. Oh, and I’m officially the same age as my brother was when he died. Yeah, today is about as fun-filled as the swamps of Dagobah. But then weird things start happening…
Like I make something materialize just by thinking about it.
When hot badass Reid Wentworth shows up on a motorcycle, everything changes. Like, everything. Who I am. My family. What really happened to my brother. Existence. I am Oculi, and I have the ability to change reality with my thoughts. Now Reid, in all his hotness, is charged with guiding and protecting me as I begin learning how to bend reality. And he’s the only thing standing between me and the secret organization that wants me dead… 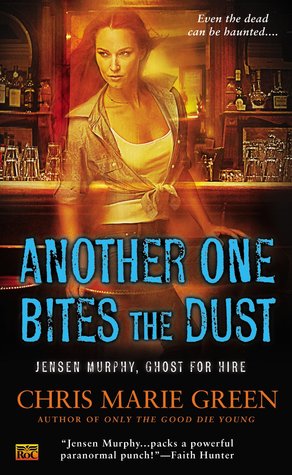 Another One Bites the Dust (Jensen Murphy, Ghost for Hire, 2) – Chris Marie Green

Jensen Murphy is back in the spooky sequel to Only the Good Die Young.

What happens when a dysfunctional witch and a tough PI work together to save an aging apartment house filled with ghosts, dragons and one oversexed house plant?

Spirits, spells and mayhem…Magic rises in the Gramarye

Melian Devlin is a witch who often resorts to exotic and slightly illegal methods of acquiring money to maintain the 300-year-old Gramarye, the stone apartment house that’s her heart and home. Her life is a series of skirmishes that occasionally end with her behind bars.

Titus Moran is a no-nonsense PI who makes big bucks busting insurance fraud schemes. So how did he wind up in a tortuous battle to keep Melian out of jail? Did the delightful young witch with her gray eyes and magic at her fingertips enchant him—or does the Gramarye hold greater mysteries?

Titus will enter a new exciting world when he joins Melian in her quest to save the Gramarye. Melian will fumble along in her usual impulsive way, leaving a trail of disasters behind her. If they’re lucky, they might survive.

Book two of the dazzling Winner’s Trilogy is a fight to the death as Kestrel risks betrayal of country for love.

The engagement of Lady Kestrel to Valoria’s crown prince means one celebration after another. But to Kestrel it means living in a cage of her own making. As the wedding approaches, she aches to tell Arin the truth about her engagement…if she could only trust him. Yet can she even trust herself? For—unknown to Arin—Kestrel is becoming a skilled practitioner of deceit: an anonymous spy passing information to Herran, and close to uncovering a shocking secret.

As Arin enlists dangerous allies in the struggle to keep his country’s freedom, he can’t fight the suspicion that Kestrel knows more than she shows. In the end, it might not be a dagger in the dark that cuts him open, but the truth. And when that happens, Kestrel and Arin learn just how much their crimes will cost them. 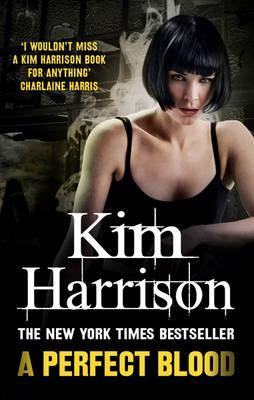 New York Times bestselling author Kim Harrison returns to the Hollows with the electrifying follow-up to her acclaimed Pale Demon!

Ritually murdered corpses are appearing across Cincinnati, terrifying amalgams of human and other. Pulled in to help investigate by the I.S. and FIB, former witch turned day-walking demon Rachel Morgan soon realizes a horrifying truth: a human hate group is trying to create its own demons to destroy all Inderlanders, and to do so, it needs her blood.

She’s faced vampires, witches, werewolves, demons, and more, but humanity itself might be her toughest challenge yet. 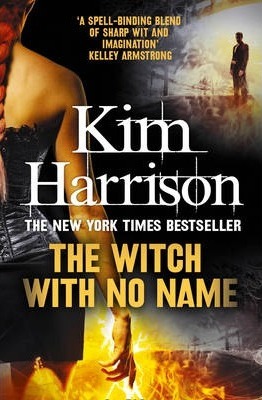 The Witch with no Name (The Hollows, 13) – Kim Harrison

Rachel Morgan’s come a long way from the clutzy runner of Dead Witch Walking. She’s faced vampires and werewolves, banshees, witches, and soul-eating demons. She’s crossed worlds, channeled gods, and accepted her place as a day-walking demon. She’s lost friends and lovers and family, and an old enemy has become something much more.

But power demands responsibility, and world-changers must always pay a price. That time is now.

To save Ivy’s soul and the rest of the living vampires, to keep the demonic ever after and our own world from destruction, Rachel Morgan will risk everything. 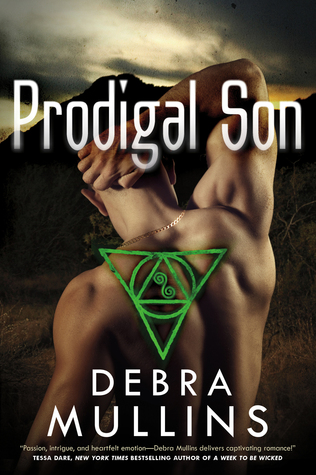 Bounty hunter Rafe Montana is a Seer, descended from the fabled Atlanteans. He uses his inherited power to “see” criminals across the globe and track them down, and he’s just started on a new case. Danny Cangialosi is accused of disappearing with a stolen car…but for the first time in his life, when Rafe goes looking, he is unable to “see” him. Instead, his search leads him to Danny’s stubborn, meddling, and very cute stepsister, Cara McGaffigan. 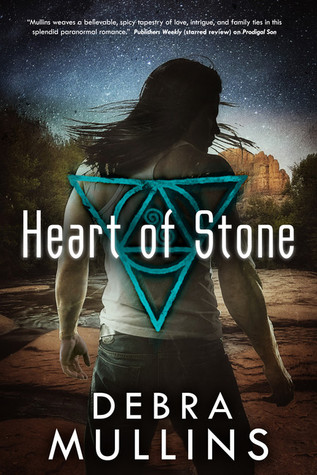 Debra Mullins introduced readers to the world of the Truth Seers in Prodigal Son. Now the story of the lost Atlanteans continues in Heart of Stone. 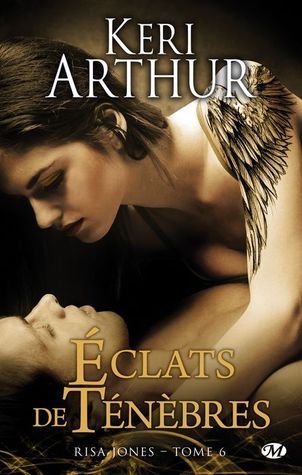 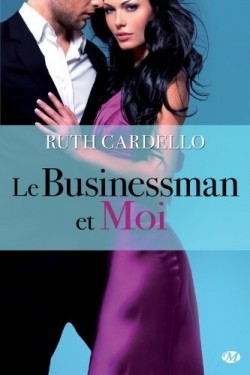