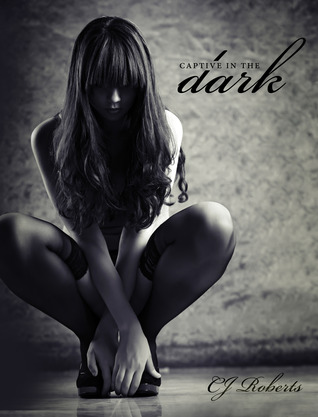 30 thoughts on “Captive in the Dark by C.J. Roberts”