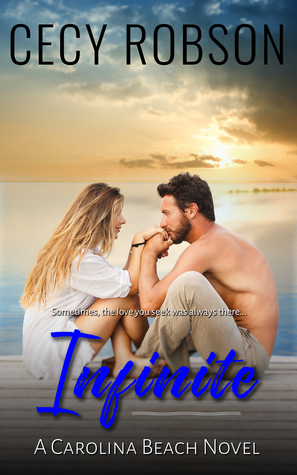 Synopsis: Hale Wilder, aka the Anaconda of Wall Street, spent his childhood fighting to be the best to win his father’s love. He was the best student and the best athlete, who grew into a successful businessman and took the finance world by storm. Want to retire before you’re forty-five? He’s got you. Need your millions to be billions? He’s your man.

Young, rich, and powerful, Hale was unstoppable, until a company scandal destroys his reputation and threatens to bring down everything he’s bled for.

Becca Shields is the kickass public relations goddess spinning scandals to gold and launching has-beens into superstardom. She never expected to see Hale again—not following the humiliating night when her family caught them on the beach, barely clothed.

When Becca discovers Hale is in trouble, she can’t turn her back on the boy who was once her world and the man she never forgot.

Hale never thought he’d have another shot at greatness or with Becca. Now that he has both, he won’t let either go without a fight.

Review: Here the third volume of the Carolina Beach series is and I was curious to discover the new characters put forward this time.

Becca really did not have an easy childhood. It’s even more than that when we see her family. I felt sick when I saw everything she had suffered and how proud I was when I saw the woman she had managed to become despite all that. However, the young woman did not expect to confront her past one day and even less her old crush: Hale. Yes, because as soon as she learns that he is in trouble, she rushes to help him. But meeting again will also push them to face the feelings they thought were buried.

The romance between the two characters was touching. They both know that they are made to be together, but that life did not fit it. They must both manage their own demons and it will not be easy. Yet, each one of them will get there and I found these events very touching. Cecy Robson presents us a pretty little romance, a story of second chance that our two heroes will seize. I had a great time and I think this novel will please the fans of the series!

A little more? We even see characters from previous series, so what more can we ask for?