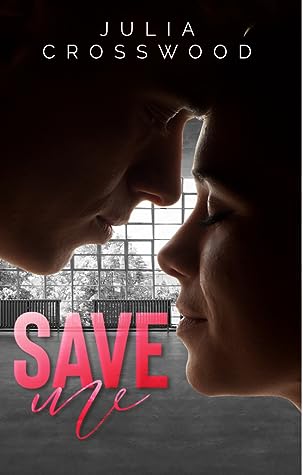 Synopsis: Get a diploma. Find the love of her life and marry him. Go for a career and have kids. Twenty-one-year-old Kate knows exactly what she wants, but when she gets shot and almost dies, she discovers that life isn’t a checklist. It’s hard, unpredictable, and dangerous.

There are fears to overcome, the mafia to hide from, and Mason Scott to resist. One of Scotts’ Private Investigation and Security operatives who keeps her safe and is a professional womanizer who’s insanely considerate and charming.

Kate doesn’t do players, which is why she distances herself from his swoon-worthy body and ignores whatever weird fan-girl emotions are going on inside her.
But when another threatening situation forces her to share a small two-bedroom apartment with him alone, Kate might have to reconsider who’s the bigger threat: the mafia or Mason Scott?

Review: I had a good time with the first volume and was curious to discover this sequel.

Kate thought she had a classic life, but everything changed the day she was almost killed by a mobster. Since then, he has been chasing her to finish the job and Kate’s life has become very complicated. She has to manage her anxieties, but also control her body when she is in the same room as her bodyguard, Mason, who is more than sexy. But he is also a notorious womanizer. But as trouble gets closer and Mason and Kate have to live together in an apartment, they will reveal themselves to each other and something tangible will appear between them.

This was a nice novel but I expected a little more rythm. Kate and Mason’s story is pretty cute and I had a good time. I’d say it’s somewhere between YA and NA, don’t worry, even though it’s about the mafia, the story isn’t really dark. You’re good to go! 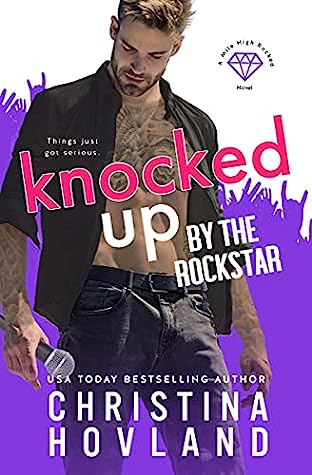 Dimefront is on the rocks. Again. Bax is ready to move on. But following the implosion of his engagement, he makes a slip-up that ties him to Courtney as unlikely co-parents. He doesn’t like Courtney. Doesn’t care for how she’s able to see straight through the façade he’s painstakingly curated. But he’s always wanted a family and he’s being offered that chance.

Now the band is mending fences, there’s a baby on the way, and feelings start getting tangled. Maybe Bax isn’t really such a jerk? Perhaps Courtney could be the woman of his dreams? Or, maybe, just maybe, they were right all along…

Review: I really like Christina Hovland’s novels and this new volume was really nice!

Courtney and Brax have known each other since they were kids.  Brax’s best friend is none other than her brother. They hate each other, or so they think. After his fiancée cheated on him, Brax, who is in a well-known band, has to keep a low profile. So he stays a few days with his publicist, Courtney. He didn’t expect Courtney to get pregnant after a one night stand. Many problems in prospect! As our two heroes are forced to cohabitate, they will have to do their best to get along and find a happy medium to become parents.

I had a great time with this second volume. There is a lot of humor, as in the other novels (this novel is a spin off), and we find many characters. I had a hard time letting go of this tome before the end and I even shed a little tear at one point.

A very good read and I can’t wait to dive into the sequel! 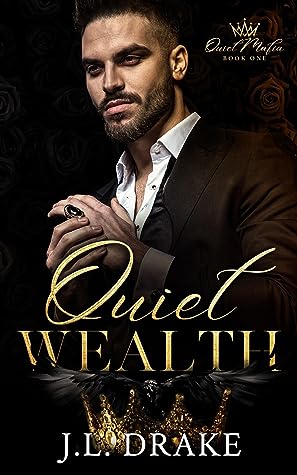 It’s been ten years since he left me with nothing but a pendant, a photo, and a broken heart. He was but a ghost, there one minute and gone the next. I picked myself up, dried my eyes, and built my life without him. Now he has come back into my life like a raging storm surrounded by crime and bloodshed. I no longer need him, but that doesn’t mean I don’t want him—or just a little taste…

Ten years ago, I had to leave behind the only light I had in my life. Without her, I live in darkness. I am not proud of the things I’ve done, nor the blood that’s been shed. Everything I did had been to protect her. We live by our code—family, power, loyalty, and protection. Our empire is built on the bones of our enemies. Now that she is back and we have a second chance, they will learn one way or another you do not touch my queen.

Capri Famiglia will rise to the top no matter the cost, bloodshed, or the lines that will have to be blurred.

Review: After reading another J.L. Drake series that I loved, I was curious to find her in a mob story. I love this theme, so how could I resist it? The author makes it clear that she has never really read anything about the mob, so the story is really all her own invention, which I found very intriguing.

Sienna didn’t have an easy childhood. Constantly abused, she only had a little peace when she would sneak back to Elio, the boy who was always so kind to her. With her family, she felt at home. But one day, forced to flee her home, she discovered that he had left without warning and she found herself alone once again. Now a journalist, she decided to tell parts of her story in the hope that her mother would hear about her and come and find her. But this story will attract the attention of Mariano, Elio’s best friend and associate, who will offer the young woman a story so that she will come and spend a few weeks with him. It is in this context that she is going to meet Elio… And if she does not want anything more to do with him, he does not seem to accept it. He is ready to do anything to get her back in his life, despite the danger.

This was a very enjoyable novel, although I found that there were quite a few inconsistencies and I wanted to shake the characters more than once. That being said, I was caught up in the story and couldn’t wait to find out what was going to happen. Nothing will be easy, that’s for sure! And I must admit, I wasn’t really expecting such an ending. The novel ends in the middle of a scene and I’m curious to read the rest to understand exactly what happens. 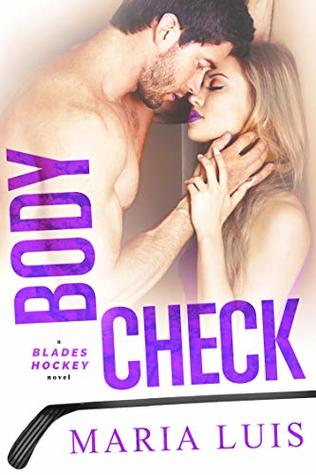 Synopsis: They call me the Bad*ss of Hockey.
The Beast of the Northeast.
And I’m not just referring to my stick play on the ice.

As Captain for the Boston Blades, I’ve spent years working toward bringing home the Stanley Cup.

But when the owners sell us out to Hollywood, suddenly we’re not just playing for thousands of fans, we’re cracking open our lives on a new reality show, Getting Pucked. They want all the dirty details, and I’d rather take a puck to the gonads than peel back the curtains on my life.

Not when it could take me out of the game for good.

I agree to sign the contract on one condition: they hire New England’s reigning queen of media to call the shots.

The woman who drives me to insanity and turns me on with nothing but a quirk of her lips and the sound of her laugh. The only woman I’ve ever loved.

The problem?
She’s my ex-wife.

Review: I had a great time with the first three volumes and wasn’t sure what to expect with this fourth one, but I have to say it’s my favorite! Holly and Carter are great!

Holly and Carter got divorced a year ago. The distance between them had become intolerable, even though the feelings were still there, are still there. But now they are living separate lives. They don’t really see each other anymore, but a show is going to bring them together and force them to think about what they want from each other. People all say that a divorced couple can’t get back together. But what if they are wrong?

I really enjoyed this book, it was very touching to follow them. We understand Holly’s desire to become someone, someone other than Carter’s wife. As for Carter, I don’t want to say too much, but I thought the author’s way of approaching his problem was very well done and it was very interesting to make the reader aware of it.

A very good read, as I said. I highly recommend Maria Luis’ novels!