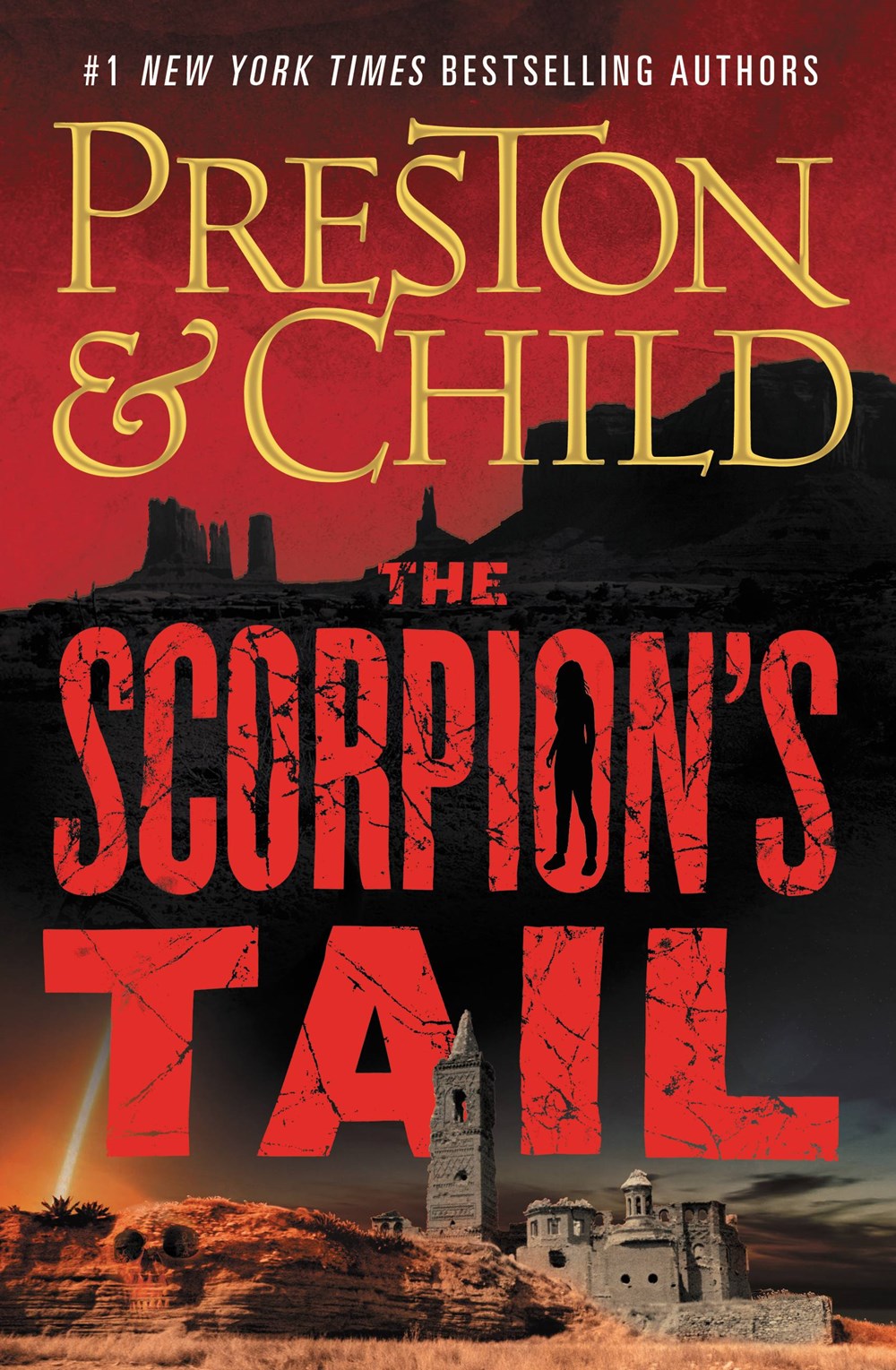 After a shoot-out Swanson is involved in leaves a senior FBI agent gravely wounded, Corrie finds herself under investigation. Her supervisor assures her she’s not to blame and the black mark on her record will be cleared in short order. But Corrie finds herself shake her overwhelming guilt.

As a distraction, she takes on a new case involving a fifty-year-old, mummified corpse discovered in a hidden enclave at High Lonesome, a long-abandoned New Mexico ghost town. Quickly out of her depth, she quickly realizes she needs the help of her foe-turned-ally, archaeologist Nora Kelly, who soon uncovers a startling truth: the deceased had been poisoned, and died clutching a priceless artifact from outside High Lonesome.

Review: I enjoyed the first book in the series, and I have to say I had an even better time with this one.

Nora Kelly and Corrie Swanson find themselves on a brand new investigation. A looter has dug up a body that appears to have been left there decades ago. But the man also carries a golden cross that attracts a lot of attention. When the army gets involved, things get complicated.

I loved following this investigation mixing apaches, nuclear tests, abandoned mining towns and murders. How to resist? It was exciting to get into this story and I couldn’t wait to find out what happens next.

This second volume was a nice discovery and I am very curious to dive into volume 3 to find out what the authors have in store for us next.