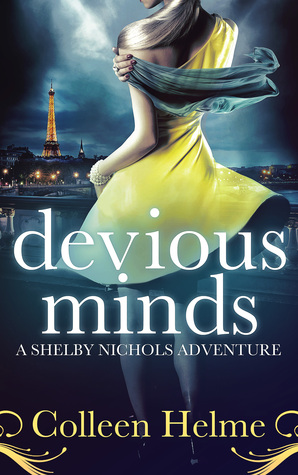 Review: This story could be referenced as a cozy mystery (light reading and humor) and a thriller (very serious) with a touch of paranormal. It’s an easy read and there is no downtime.

The characters are well described and easy to enjoy, even the mob boss and especially Ramos the hit-man. One exception: you will hate the redhead 🙂 Shelby is a strong woman who fights back and who discovers that reading thoughts has advantages and also disadvantages. She also has a strong tendency to get into trouble.

What is good is that the plot is not super simple and I did not guess the end. The suspense remains whole during all the reading.

This is a read that I recommend if you want something a little different from the usual cozy mystery without wanting a super serious thriller.