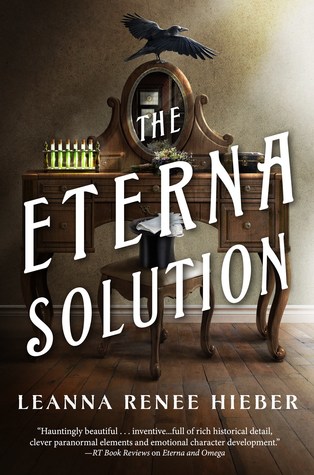 19 thoughts on “The Eterna Solution by Leanna Renee Hieber”