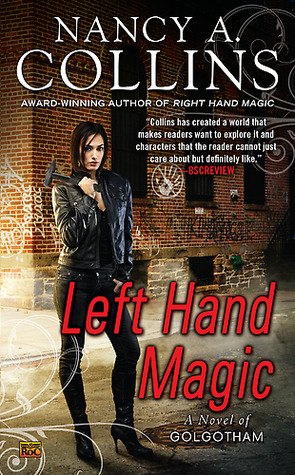 30 thoughts on “Left Hand Magic by Nancy A. Collins”