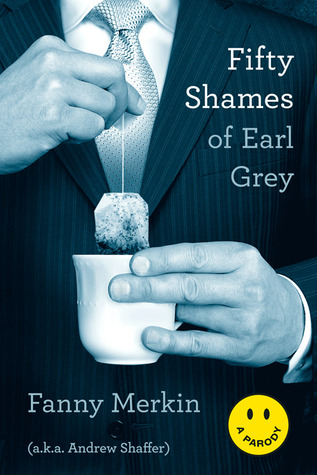 35 thoughts on “Fifty Shames of Earl Grey by Fanny Merkin”