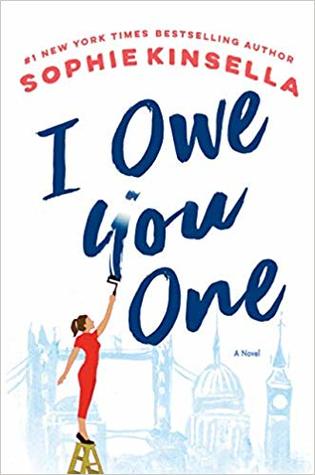 7 thoughts on “I Owe You One by Sophie Kinsella”