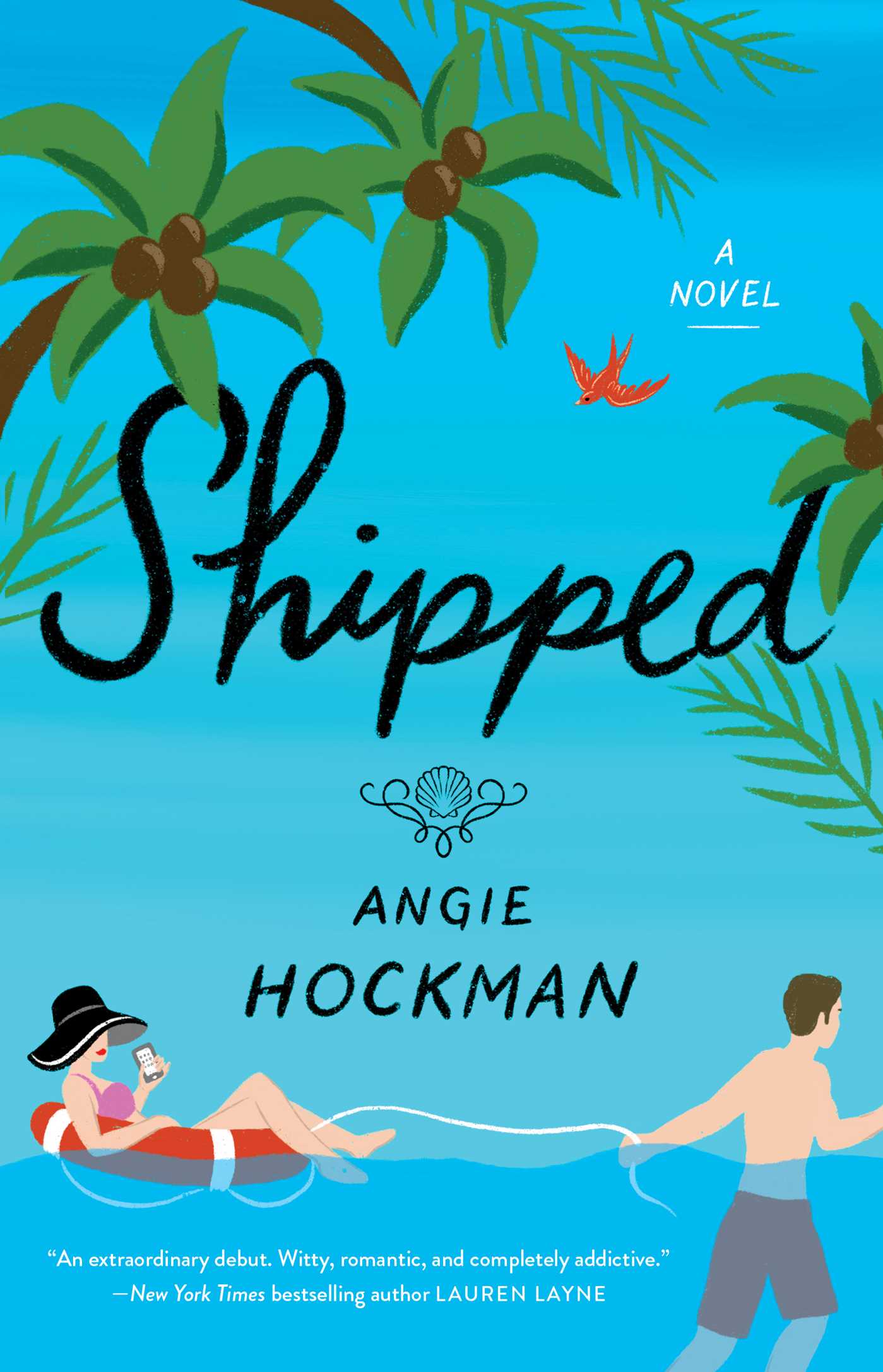 Synopsis: Between taking night classes for her MBA and her demanding day job at a cruise line, marketing manager Henley Evans barely has time for herself, let alone family, friends, or dating. But when she’s shortlisted for the promotion of her dreams, all her sacrifices finally seem worth it.

The only problem? Graeme Crawford-Collins, the remote social media manager and the bane of her existence, is also up for the position. Although they’ve never met in person, their epic email battles are the stuff of office legend.

Their boss tasks each of them with drafting a proposal on how to boost bookings in the Galápagos—best proposal wins the promotion. There’s just one catch: they have to go on a company cruise to the Galápagos Islands…together. But when the two meet on the ship, Henley is shocked to discover that the real Graeme is nothing like she imagined. As they explore the Islands together, she soon finds the line between loathing and liking thinner than a postcard.

With her career dreams in her sights and a growing attraction to the competition, Henley begins questioning her life choices. Because what’s the point of working all the time if you never actually live?

Review: I was in the mood for a little romance and not knowing either the novel or the author, I jumped into this story with pleasure.

Henley puts all her energy into her job at a cruise line company. She hopes more than anything to finally get the promotion she has been waiting for. But it’s not that simple… Her boss has decided to put her in competition with her enemy in the company: Graham. She has never seen him except by video-conference as he works from home but her boss asks them to go on a cruise together. Why? They will have to come up with an idea to attract more people on their boats and the one who has the best idea will win the job. But when feelings get in the way, nothing goes right.

This was a nice novel. The plot is pretty standard, but we enjoy following Henley and Graham through their little adventure. They will both change and accept what they really want in life.

If you want to have a good time, go for it!

10 thoughts on “Shipped by Angie Hockman”