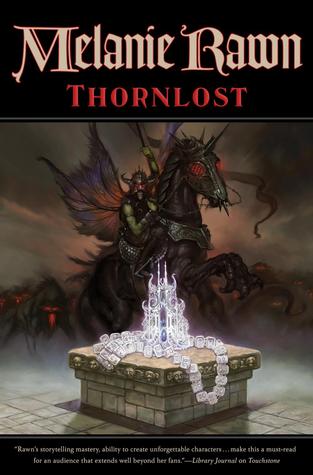 33 thoughts on “Thornlost by Melanie Rawn”