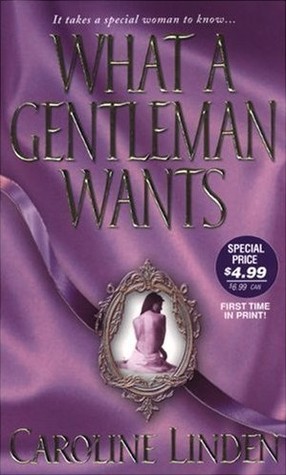 40 thoughts on “What a Gentleman Wants by Caroline Linden”