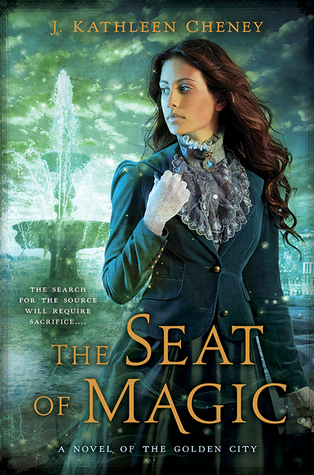 21 thoughts on “The Seat of Magic by J. Kathleen Cheney”