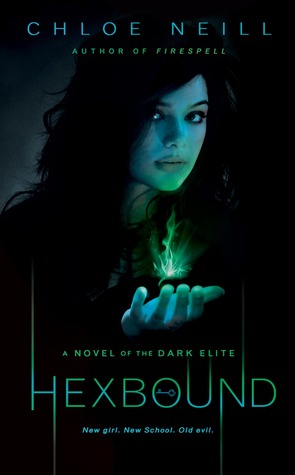 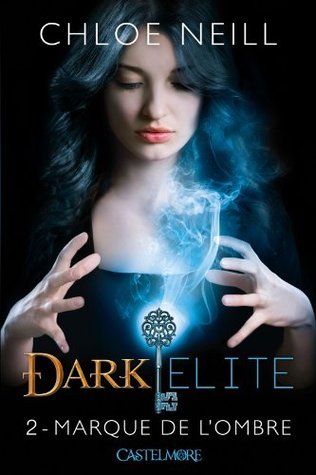 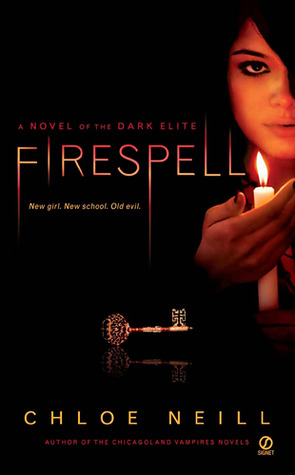 Synopsis: When Lily Parker’s guardians decided to send her away to a fancy boarding school in Chicago, Lily was shocked. So was St. Sophia’s.

As the new girl at the elite St. Sophia’s boarding school, Lily is surrounded by an ultra-rich bratpack. She’s pretty sure her spoiled, petty, fashion-obsessed classmates are the most monstrous things she’ll have to face, and surviving them and their cruel practical jokes is proving even tougher than the homework…

But on top of being the punchline to every joke, Lily’s hearing strange noises and seeing bizarre things in the shadows of the creepy building. All building have their creaks and groans – but Lily could swear that she’s being watched.

The only thing keeping her sane, so far, is her roommate Scout. But something strange is going on there too – Scout keeps disappearing late at night, reappearing bruised and tired, and she won’t tell Lily where’s she’s been… until, that is, a prank leaves Lily trapped in the catacombs beneath the school. Lost in the dark Lily hear’s footsteps heading towards her – it’s Scout and she’s running from a real moster.

Scout is part of a group of rebel teens with unique magical talents, sworn to protect the city against demons, vampires, and Reapers: magic users who’ve been corrupted by their power. Much as Lily would love to help, it’s too dangerous without powers of her own – especially if she’d have to go up against the firespell herself…

Review: Ah since the release of this book, I was curious to find out how it was, so when I had the opportunity to get into it, I did not hesitate. I must say that I have the Chicagoland Vampires series since its release but I haven’t read any yet. Yes! I know! I need to start them one day, especially considering the number of volumes I have and the beautiful reviews everywhere.

We discover Lily, a girl like others whose parents took a sabbatical holiday in Germany. And while they accepted she could stay to continue her studies as she wanted, they finally changed opinion and force her now to study in a private school she does not want to integrate. But despite her worst will, she is engaged in this new environment she knows nothing about. Of course, we always find the ideas that are usually in this type of novel: a group of mean girls opposed to others, a little eccentric and rebellious. And here she is, Lily, the girl who did not ask anything and yet who will immediately choose her clan. And when she befriends Scout, she will quickly upset the trio of girls. But while her life begins in this new place, our young heroine will immediately try to unravel the Scout’s mystery about her disappearances every night (as she doesn’t want to tell her the reason). By dint of hard, Lily will understand that the world in which she lives is much different than what she thought. Indeed, magic exists and there is a war in the shadows that nobody knows about. But more than that, she will have to call into question her entire existence and certain events will even force her to question her own parents she loves more than anything.

I confess that despite a somewhat slow start, I enjoyed reading the whole story. I was curious to understand Lily with everything that is going on and to see how the author had imagined the powers of her characters. Lil is a strong girl and she happens to be in pretty much self-control in appalling circumstances. Nothing could prevent her from understanding what is happening and curiosity could also cause her a lot of trouble. Of course we also quickly like Scout who is always there for our heroine even though it will take a lot for her to finally tell the truth. This is a person who does not care what others think about her and does what she wants, yet we feel perfectly that she is alone and needs a friend. There are also many other characters like Jason, and I’m sure we’ll learn more about him soon. I liked him too along the chapters and at the same time I think it’s a bit annoying that he acts differently depending on the people around him and apologizes later for his attitude.

I found that everything was accelerating in the second part of the novel which is suddenly much better for the rhythm of the story. I also had good some surprises and revelations and I hope we will have even more thereafter. I have now several questions related to some points that I wouldn’t reveal to you to keep the surprise and I look forward to learn more now! I’ll wait for book 2. 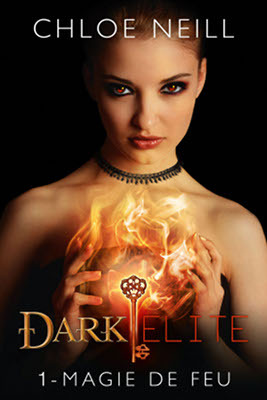