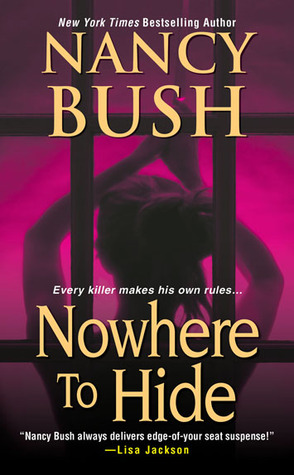 30 thoughts on “Nowhere to Hide by Nancy Bush”