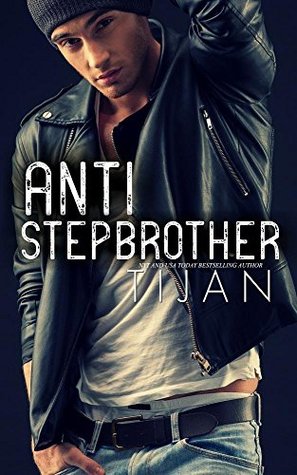 29 thoughts on “Anti-Stepbrother by Tijan”