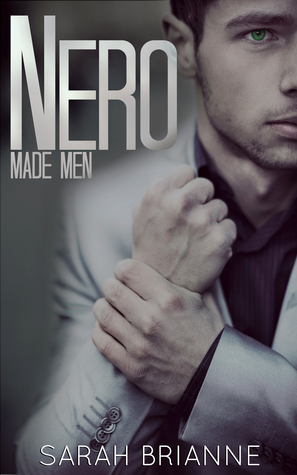 13 thoughts on “Nero by Sarah Brianne”