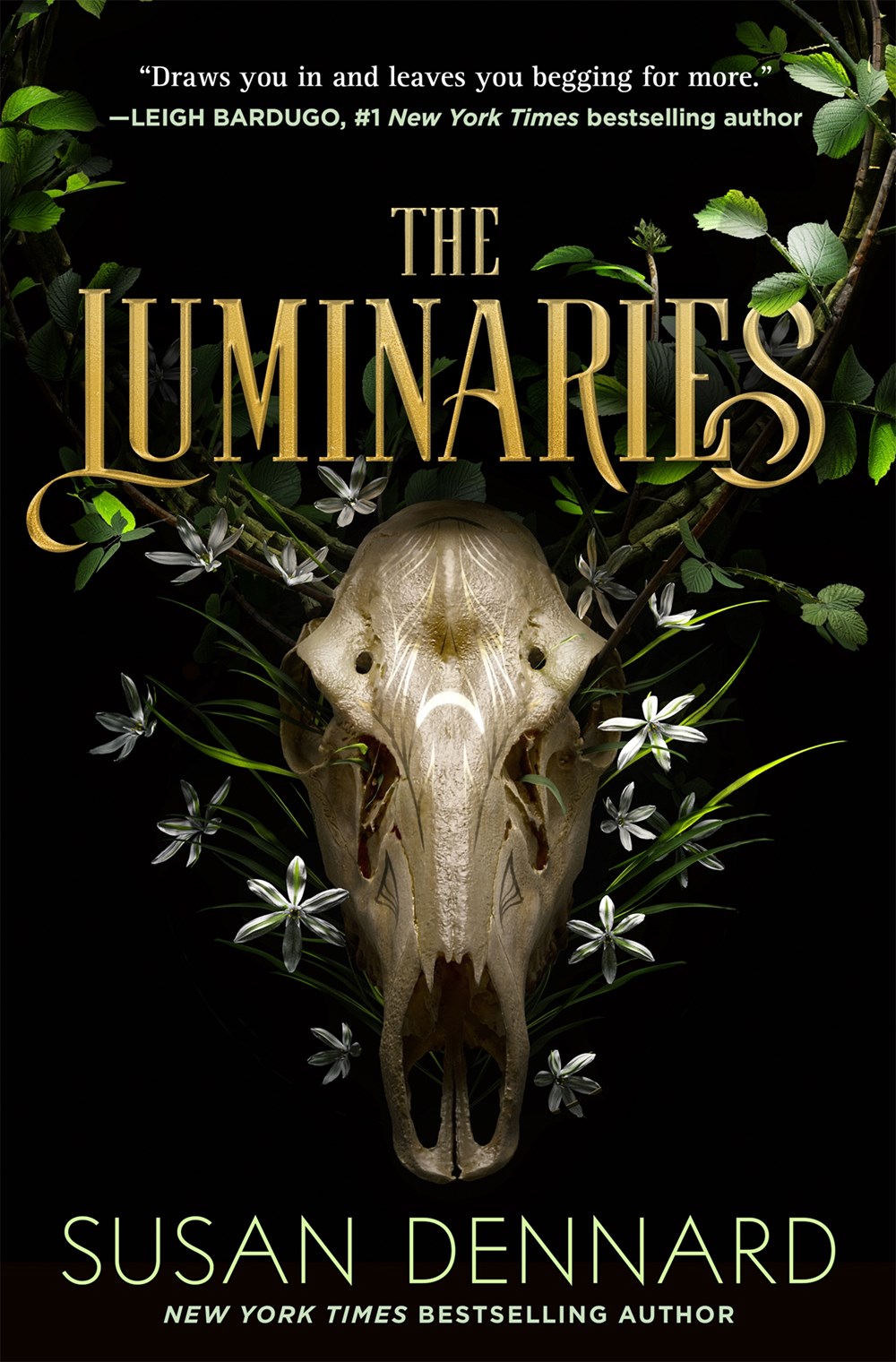 Synopsis: Hemlock Falls isn’t like other towns. You won’t find it on a map, your phone won’t work here, and the forest outside town might just kill you.

Winnie Wednesday wants nothing more than to join the Luminaries, the ancient order that protects Winnie’s town—and the rest of humanity—from the monsters and nightmares that rise in the forest of Hemlock Falls every night.

Ever since her father was exposed as a witch and a traitor, Winnie and her family have been shunned. But on her sixteenth birthday, she can take the deadly Luminary hunter trials and prove herself true and loyal—and restore her family’s good name. Or die trying.

But in order to survive, Winnie enlists the help of the one person who can help her train: Jay Friday, resident bad boy and Winnie’s ex-best friend. While Jay might be the most promising new hunter in Hemlock Falls, he also seems to know more about the nightmares of the forest than he should. Together, he and Winnie will discover a danger lurking in the forest no one in Hemlock Falls is prepared for.

Not all monsters can be slain, and not all nightmares are confined to the dark.

Review: I’ve heard a lot about the author, but I don’t think I’ve ever tried one of her books.

The Luminaries is the first book in a new series, and I have to say that I was immediately intrigued by the synopsis.

Winnie and her family were exiled when their people discovered that our heroine’s father was a spy. Since then, they have all been trying to make amends, to no avail. But Winnie’s 16th birthday is coming up and if she can pass the trials of Luminaries, she can help her family reclaim their old life. But these tests are dangerous and she is not trained. Still, she goes in without a second thought, hoping that she will succeed in killing a nightmare in the forest. Unfortunately, her ordeal doesn’t go as planned and she soon discovers that the woods are home to a much more terrible creature, one that no one believes in.

I had a great time with the novel. Winnie is determined to change her life and do what it takes, even if it’s far from easy. She’s going to team up with an old friend who ditched her when she was exiled so he can help her train. And then there’s the werewolf whose behavior is strange and who I had my suspicions about from the beginning.

This was a nice first volume. Several stories were started and I am curious to see where the author will take us.

10 thoughts on “The Luminaries by Susan Dennard”