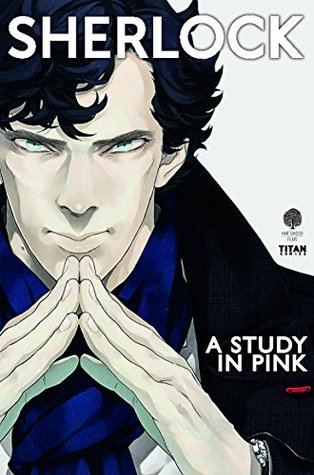 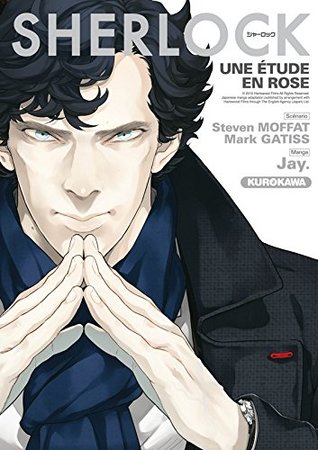 Kamala Khan is an ordinary girl from Jersey City — until she’s suddenly empowered with extraordinary gifts. But who truly is the new Ms. Marvel? Teenager? Muslim? Inhuman? Find out as she takes the Marvel Universe by storm! When Kamala discovers the dangers of her newfound powers, she unlocks a secret behind them, as well. Is Kamala ready to wield these immense new gifts? Or will the weight of the legacy before her be too much to bear? Kamala has no idea, either. But she’s comin’ for you, Jersey!

Review: I had heard a lot about this comic and the mention of a Ms. Marvel made me very intrigued. It must be said that I always find it nice to have women super heroes as main characters.

I will start by talking about the story and I confess that it was not necessarily what I expected. Kamala is a young girl in search of freedom in relation to her parents who are very strict. She dreams of having powers, of being blonde, more beautiful, etc … But here, her life will change when she runs away one evening at a party and she finds herself in a strange fog.

I had a good time overall but it is true that I expected much more. It was nice and different but I something was missing for me. Perhaps I shall have it with the second volume! In any case, the illustrations were also nice enough to look at and as I said I had a good time. 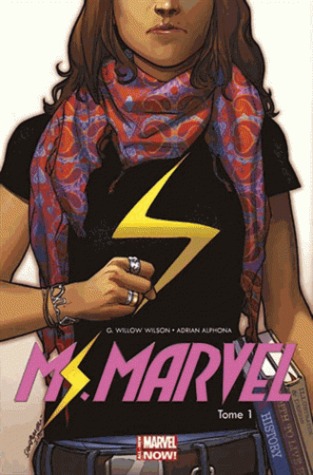 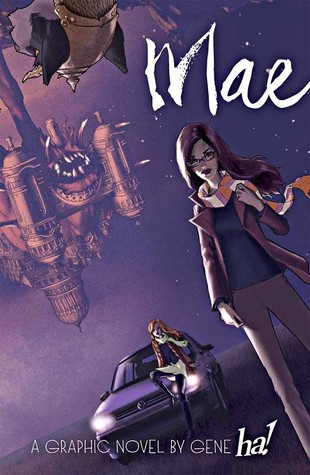 Synopsis: When her long lost sister returns, Mae Foretell gets pulled into her world of wonders and peril. After her sister disappeared without a trace 8 years ago, Mae was left to care for her ailing father. She went to school and continued on with life. On the fateful day that Abbie returns, she reveals fantastic tales filled with adventure. These stories are hard to believe – until the monsters show up…

Review: When I saw the synopsis of this new comic book, I admit that I was intrigued. A mix of monsters? Parallel universes? How to resist that?

We discover Mae, a young woman who lives her life quietly and helps her sick father until her sister appears after 7 years of absence. She did not know what had happened to her, no news, so it’s a surprise to see her again. It’s even more incomprehensible when she says that she was in another world. But can Mae believe it?

The story intrigued me a lot and I found it fun to learn more about Abby and Mae. We can also discover the world and the people who populate it. There are still a lot of questions about everything that Abby has been through and I’m curious to see all that. The illustrations are also very nice elsewhere, so what more can we ask for? 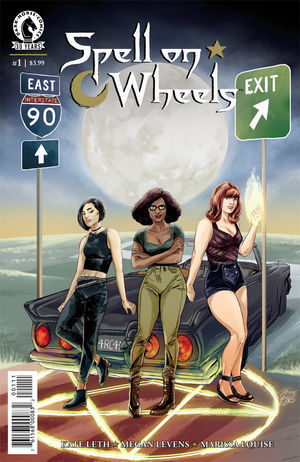 Synopsis: Kate Leth and Megan Levens team up for a magical new series! Three young witches are robbed of their magical items, and theyll have to hit the road to track down the mysterious thief before he does any damage to, or with, their possessions. Supernatural meets Buffy and The Craft!

Review: I admit that I was very curious to discover this comic. Indeed, the mention of witches could only make me want to try it!

My opinion will not necessarily be very long as my reading was pretty fast but I had a good time generally. We follow three witches living together and who, after a burglary, try to find their property. It is not easy as the person is selling everything very quickly … But they also want to find the culprit to make him pay for this theft. We will follow our three young women in this quest and nothing will necessarily be simple.

It was nice enough to read the story and the drawings are very well mastered too. It’s pretty funny to see these three women. I’m not sure how the whole thing will evolve, but I’m curious enough to see what happens.