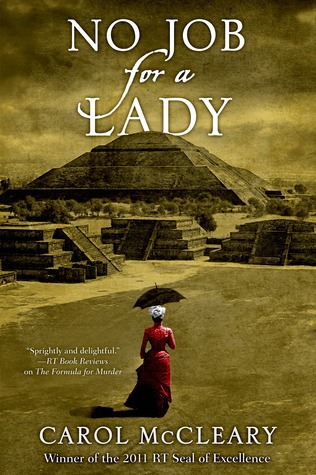 30 thoughts on “No Job for a Lady by Carol McCleary”